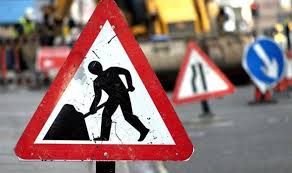 A major renovation of Veliko Tarnovo High Street has been schedules for the spring according to a local newspaper. The last time any improvements were done was more than half a century ago. Reconstruction works will span from the Central Post Office all the way to the Farmers’ Market. The street has sound and solid foundation and that’s why it lasted so long considering that it was built in the time of socialism; so initial estimations show that fixing the street won’t cost that much – only 100,000 euro. The plan of Veliko Tarnovo Municipality to close off the street for vehicles and convert it into a pedestrians-only promenade is now completely abandoned. Beside the street itself the sidewalks will also be redone. The reconstruction is expected to be completed within 2-3 months of its initiation.

In connection with this reconstruction the issue about the roundabout by the Court edifice, which was supposed to be ready by now, has surfaced again. The lack of funding is the major reason for the delay. According to the project there are going be three small roundabout sections starting from the Farmers’ Market to Iskra Community Centre. In this way traffic jams which usually occur in that area will be avoided. The innovation is borrowed from Holland and will be the only one of its kind in Bulgaria. The Dutch-style turbo-roundabouts are to be constructed via plastic-and-rubber dividers and separators which are not going to inflict damages on cars in case of contact. The dividers will be phosphorescent and will glow in the night. After the completion of the project, time spent in traffic will be reduced 5 times. All the vehicles passing through the central part of Veliko Tarnovo will feel the difference. Currently the traffic in the area is the heaviest in the whole town.

Two more road sections are to be reorganized – a new roundabout will be built at the exit of Veliko Tarnovo (across the Opel car dealership) towards Sofia. Presently the large numbers of vehicles moving along the Varna – Sofia road are in constant conflict with the in-town traffic. 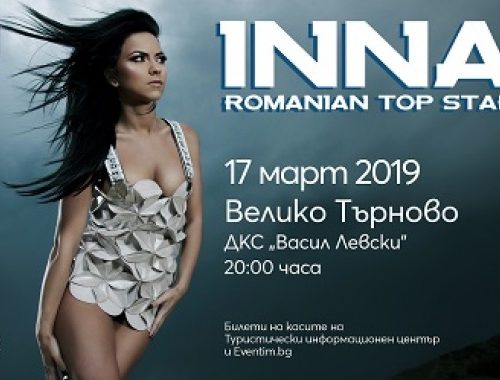