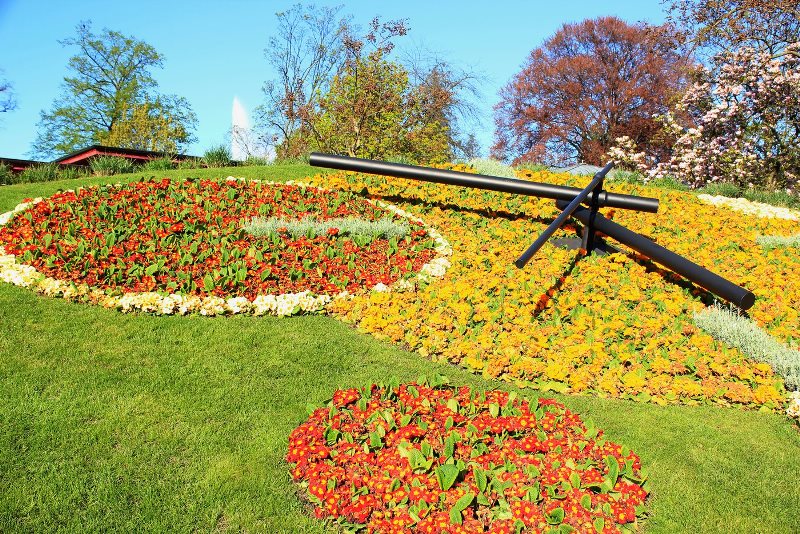 The only flower clock in Bulgaria is the newest attraction in Veliko Tarnovo. The idea and realization of the initiative is thanks to the Rotary Club – Veliko Tarnovo and is a gift for the citizens of the old capital. The park clock, made entirely with personal funds from the members of the Tarnovo Rotary Club, costs over 10 000 leva.

The clock will tell the time in the garden in front of the Fine Arts Faculty. The clock hands have already been installed, and until September 22, Independence Day, the clock numbers will be placed, formed by beautiful violets. The exact number of plants to be planted is unknown, but it will be around 100 flowers per square meter. The flowers will be replaced twice a year, depending on the season.

The first flower clock was made in Niagara Park in Canada in 1950 and it is the largest in the world. Its diameter is 12 meters, the minute hand is 6 meters long and the hour hand is 4 meters. Five years later, a clock of this type appeared in Geneva, then in Zurich, Switzerland. Now flower clocks are a big tourist attraction in many towns and cities.

The floral clock from the English garden in Geneva was used as a sort of inspiration to make ours. The diameter of the flower clock in Veliko Tarnovo is 5.20 meters, the minute hand is 2.40 meters, and the hour hand – 1.60 meters. The construction is mechanical and the clock is powered by electricity. The warranty support is 8 years. The complicated mechanism has a GPS connection and if the electricity stops, the signal will “speed it up” to catch up with the real time. It will switch to summer and winter time as well. There are also features for periodic calibration every two weeks.

Fancy a visit from Santa? 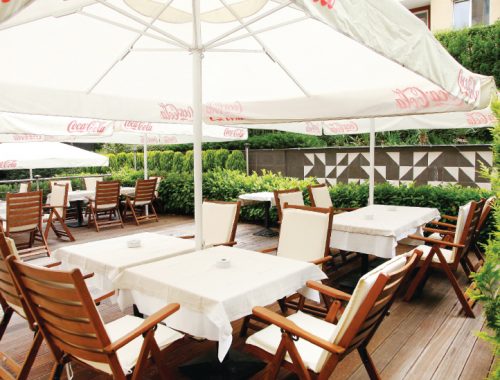 Bulgaria loosens the anti-epidemic measures as of today