Veliko Tarnovo among the towns with increasing population

Veliko Tarnovo is also one of the three towns in Bulgaria which reported positive internal migration growth and increasing population. The data was published after a research conducted by the National Statistics Institute and Eurostat and supported by the European Commission. 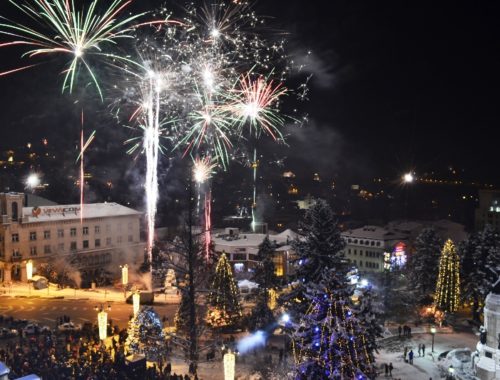