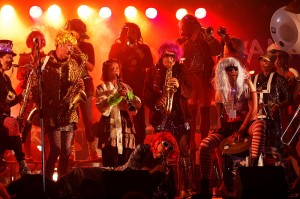 For the past 20 years the French brass band La Fanfare des Kadors from Montpelier has been entertaining Europe with its lively interpretations of much loved songs from all genres and times. Their melodious, joyful music will fill the streets of Veliko Tarnovo and Marno Pole Park on July 17th, from 6 pm. The musicians are here due to an invitation by the French Embassy in Bulgaria, the reason being the Bastille Day or the French National Holiday.

The guys from the band say that they are first and foremost friends and then colleagues. Asked if they see anything symbolic in their performance coinciding in time with the French Independence Day celebrations, they answer is that their music is a means of expressing the band’s plea for a peaceful world. One of the band members states that music and celebrations unite people their goal is to bring people together through their music and to give them hope and joy in their everyday lives.

On July 17th from 6 pm the upbeat band will march along Vasil Levski street starting from the Court edifice all the way down to Mother Bulgaria square. Then they will put up a show for the citizens and visitors of Veliko Tarnovo in Marno Pole park in front of the Happiness Pavilion. 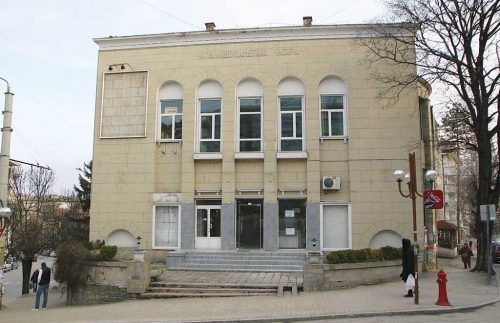 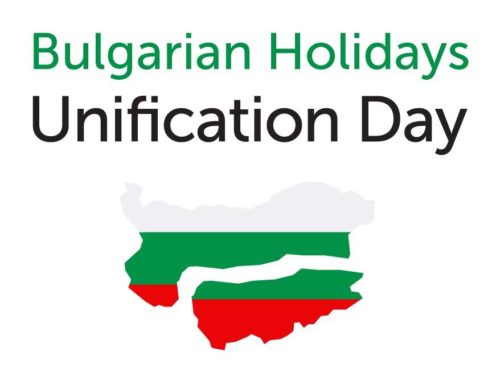