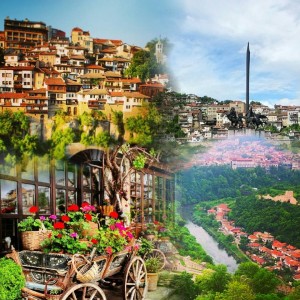 Veliko Tarnovo will give its best to be declared a town under the protection of United Nations Educational, Scientific and Cultural Organization (UNESCO). The Mayor of the Old capital Daniel Panov confirmed that all the paperwork has already been submitted and the town hopes for the personal support of the Director-General of UNESCO Irina Bokova, who is a Bulgarian. The town put forward its candidature in two categories – world cultural heritage site and world natural heritage site. The other Bulgarian towns under the auspices of UNESCO are Plovdiv, Nesebar and Sozopol.

If Veliko Tarnovo receives the stamp of approval for the category Group of Monuments the Old capital of Bulgaria will secure protection for Saints Peter and Paul, St. Dimitar, and St. George churches and their unique frescoes. The same applies to the temples of St. George and Saints Archangel Michael and Gabriel and the Church of the Nativity. The three of the them are located in Arbanasi and were built in the Middle Ages. The second category – Cultural landscape – will feature the four hills on which the town spreads and the meanders of Yantra River, characteristics that render it unique.

A tourist boom is expected if the town’s candidature for an UNESCO status is approved. The other benefit if Veliko Tarnovo secures its place in UNESCO’s list is that each monument or site will fetch a financial aid of 75 000 euro. Money which will be used for the reconstruction and preservation of these precious and endangered places of culture and natural beauty. 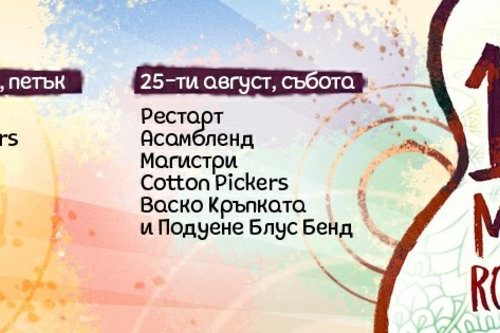