The first design for a covered bridge over the Yantra revealed

The first design for a covered bridge spanning over the Yantra River is now ready and was approved at a meeting held by the Yantra Bridge – Asenevtsi Initiative Committee. The ambitious undertaking was announced last year and it quickly captured the public attention. The author of the idea, Martin Pavlov, said that he was convinced the project would be implemented by the end of 2020. The author of the first design is Suzana Pencheva, a student in Veliko Tarnovo University Faculty of Art.

The bridge is to span between Asenevtsi Monument and the symbolic Gurko Street in the Old Part of the town. Thirty-two shops and bars will be located along the overpass. There will also be a function hall which will host a variety of events.

According to Pavlov the construction of the bridge can be paid for by European and Municipality funds and sponsorship. At their last meeting the Initiative Committee decided to hold an exhibition with competitive character at which artists, architects, engineers and sculptors from across Bulgaria can present their projects for the covered bridge. The three best ideas will be awarded. 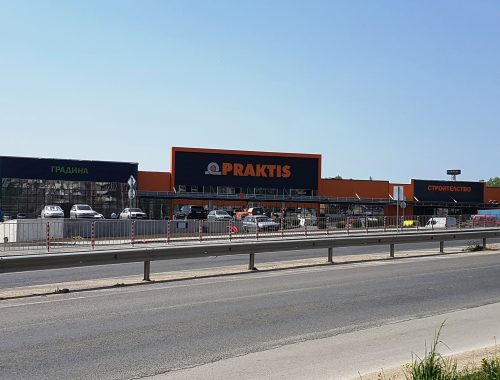