Horse racing, rope pulling, archery and minigolf are just some of the surprises in this year’s edition of the Horse Power Festival organized by Bulgarians and foreign settlers in the region. It will be held on Saturday September 1 at the stadium in the village of Gostilitsa near Veliko Tarnovo. 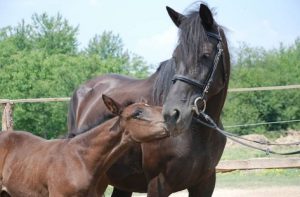 This year, the organizers’ cause is the popularization of newly-rising rock groups and Bulgarian talents, as well as little-known sports such as cricket and horse racing. The festival is organized by a group of volunteers who united their efforts in creating an annual event with the idea of uniting people and the community spirit in the small settlements. They are Vessela Todorova, a lecturer at VTU “St. St. Cyril and Methodius “and chairman of the Kolyu Ficheto 2016 Chitalishte in the village of Turkincha, Gostilitsa Mayor Nadya Kukuriakova, the owners of horse races Amanda and Keith Hill and businessman Neil Penn. Their efforts are supported by the Municipality of Dryanovo. 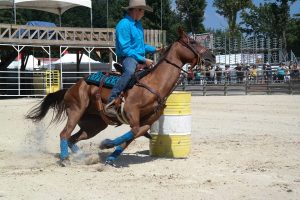 The festival starts at 9 am with a horse endurance race, and at 12 am an afternoon concert starts with the participation of local groups. During this time, children will be able to participate in the competition for the most interesting and original children’s costume. For dog lovers at 14:00, an exhibition of breeders and non-native dogs will be held, and an hour later a rope-pull competition will start, with 6 players participating in each team. 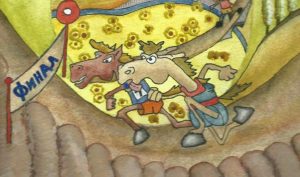 After the success of last year’s edition, the organizers have prepared new and more interesting games for kids and adults, such as “Fast, brave, skilful” with snail racers, archery, minigolf, pony riding, and an inflatable castle. The English settlers have prepared several fun games for both small and large. A competition will also be held for the beer lovers, and for fans of delicious food, there will be a variety of Bulgarian, Thai, English and Indian dishes.

At 18:00 on Saturday, there will be a rock concert starring Sevlievo’s No Limit, Blues traffic from Plovdiv and Nana and the Gang from Sofia. The 14-year-old talented performer Juliana will also appear on stage. The entrance to the Horse power festival near Veliko Tarnovo is completely free. 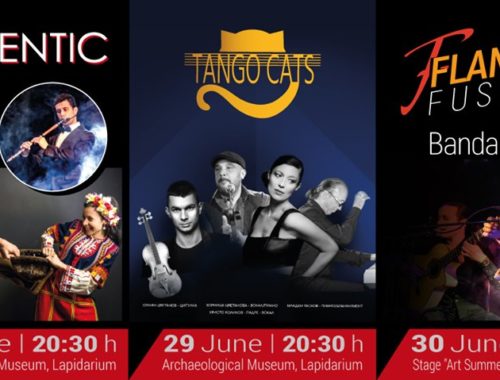