Tennis complex to be built in Shemshevo?

A tennis centre with several courts, changing rooms and café wants to build Parashkev Dimitrov – a businessman interested in the sport and main sponsor of the Vitosha Cup Tennis Tournament.  The complex will be located in Shemshevo, just some 6 km away from Veliko Tarnovo and will span over 6000 sqm. The entrepreneur has already lodged his project at the local authorities for approval. The Mayor of Shemshevo has given a favourable opinion on Dimitrov’s request, offering the most suitable place for it to be built – the terrain east of the village stadium. Veliko Tarnovo Municipal Council must approve the investment before it can be realized.

The largest town park in Veliko Tarnovo springs back to life 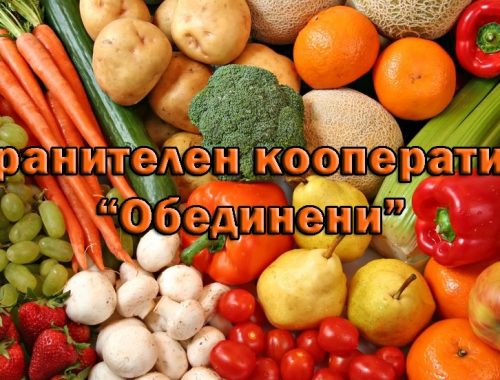