Nikyup, near Veliko Tarnovo, to have a new sports ground 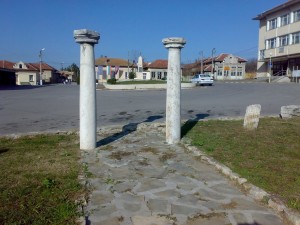 The Veliko Tarnovo village of Nikyup won a state funding of 9,668 lv to be used for the building of a new sports ground. According to the Mayor of the village, Yordanka Atanasova, it will feature a table tennis table, a small basketball court and a small football pitch, chess board table. The fencing of the new sports field is already set up.

In her words the hottest topic for the locals these days is the news that Hemus Highway will pass very close to Nikyup; people have high hopes that the village will have its revival and it will attract many investors. 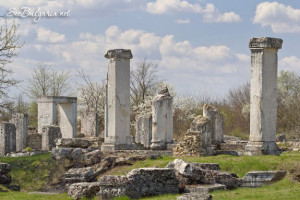 Last year Veliko Tarnovo Municipality helped Nikyup financially and a video surveillance system was installed in the village. Still the infrastructure of the village and the road to the ancient town of Nikopolis ad Istrum need to be taken care of and improved.

Local Initiative Programme which is also funded by Veliko Tarnovo Municipality greatly contributed for the better image of Nikyup; a park, kids ‘playground and road drainage system were built or upgraded. The sidewalks are also being renewed and fixed. 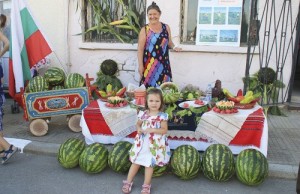 This year Nikyup will celebrate its 230th anniversary and many people born in the village are expected to return for a long-anticipated fellow-villagers’ meeting.

The fourth annual Watermelon Fest will be held at the beginning of August; as usual it is expected to bring lots of fun for both young and old. 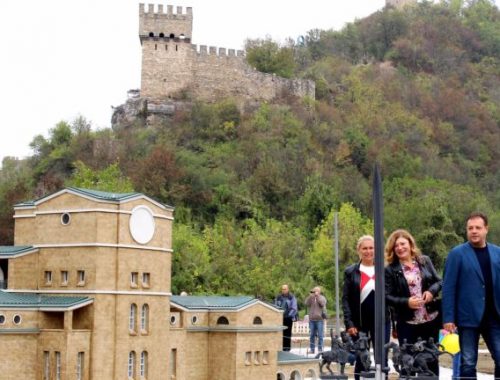