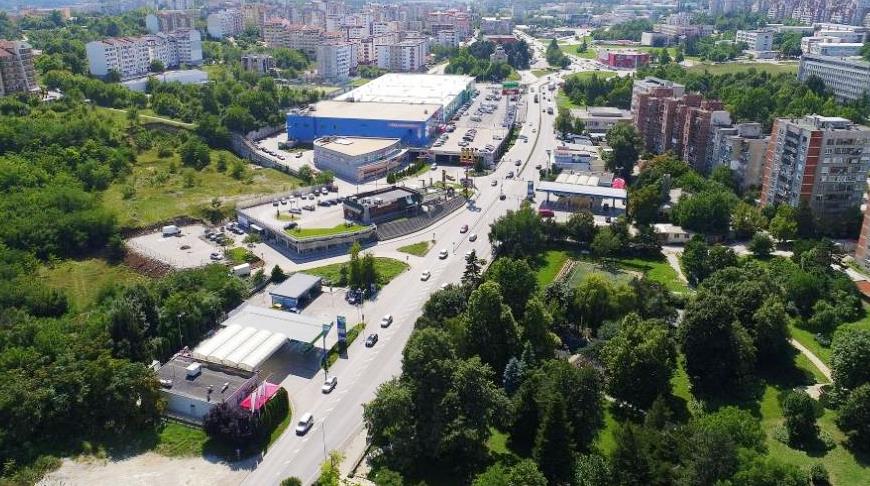 New neighbourhood soon to be built in Veliko Tarnovo

A new mini neighbourhood with 130 apartments, two levels of underground parking lots and playgrounds will be built in the place of “Koutsarov sport” in Veliko Tarnovo. 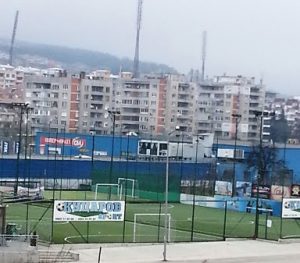 Veliko Tarnovo is expected to have a new neighbourhood soon. A big complex will be built in the place of the Kutsarov Sports Center at the beginning of Zone B neighbourhood. The residential area will have more than 11,000 square meters of built-up area and will have more than 130 apartments, public service buildings, studios, shops, offices and many more. The conceptual project is ready already and has a visa issued by the Municipality of Veliko Tarnovo. The contractor will be the developer Gancho Handjiev. The entire residential area will also have several levels of underground parking with an overhead area over 2200 square meters. 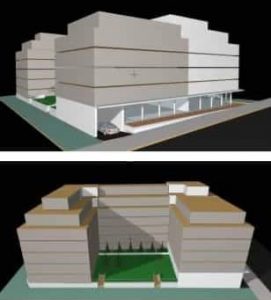 The complex will include 5 sections of 6 floors with 5 entrances each. They are formed with a huge courtyard and a nearly half-acre park with a playground, which will be raised in order to be completely safe for all occupants and residents and they will have no practical proximity to the cars passing by. The plans are that the new neighbourhood will become a home to over 500 people. A decade ago, the Kutsarov business group – in the midst of the last construction boom – acquired the panoramic terrain over the Park and Praktiker. However, construction was delayed due to the crisis, and the owners decided to make terrains for football and outdoor tennis, thus building the first large suburban sports centre. With the rebuilding boom, however, the terrain proves to be extremely valuable and its purpose can be realized. 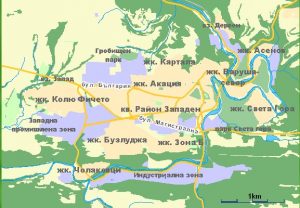 The Veliko Tarnovo neighbourhoods of Buzludzha, Varusha, Kolyo Fitcheto, Cholakovtsi, Sveta gora, Asenov, Akatsiq, Kartala, Zona B and of course the centre and wide centre will soon have a new addition.