Mancunian family picks Parvomaytsi for their home in Bulgaria 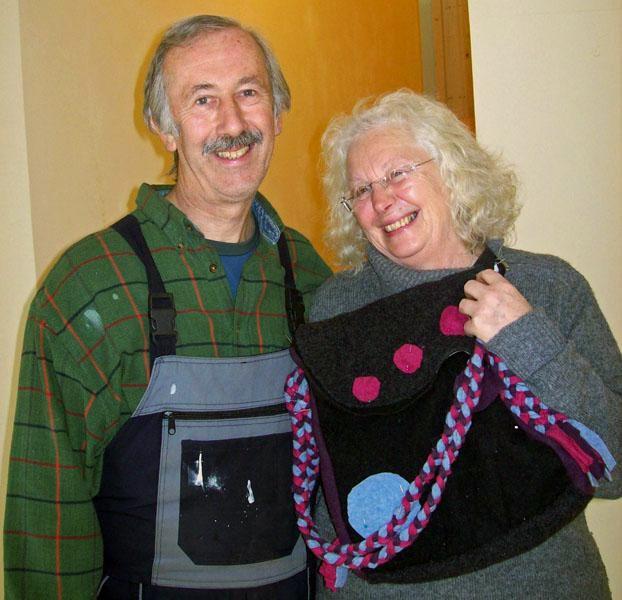 Meet Barbara and David Starkey, who have been living in Bulgaria for two years now. And they say they intend to stay here forever

David and Barbara, have picked Parvomaytsi, which within the limits of Gorna Oryahovitsa Municipality, for their home. Both retired, David  has worked as an engineer at the University of Manchester, while Barbara was a caregiver to the elderly.

David and Barb met online 5 years ago. On why they have purchased Bulgarian real estate, they say they’ve lived in a city before and have always wanted to move to the countryside. However, they couldn’t afford such type of real estate in the UK.

They’ve toured and camped most of Europe and Bulgaria, before settling to Veliko Tarnovo region. They’ve picked Parvomaytsi because of its regular bus connection to Gorna Oryahovitsa and Veliko Tarnovo, as well as a hardware store, a cafe and a GP.

Before coming to Parvomaytsi, they have considered living elsewhere in Bulgaria, but they wanted to settle in somewhere with a young population. They aren’t afraid of the cold winters in Bulgaria, having camped in their 22-year-old van at -22C.

Nowadays, David and Barbara are actively involved in the construction of their Bulgaria home.

Interested where they live? Check out our Properties in Gorna Oryahovitsa: 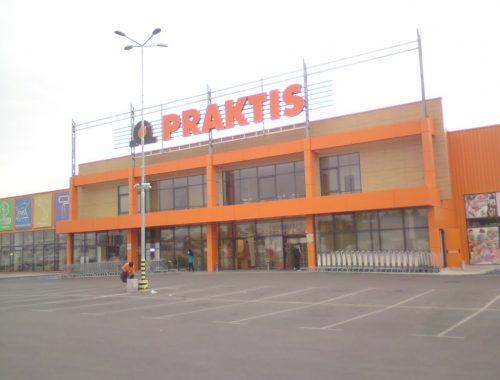