Veliko Tarnovo Municipality received European recognition for the high quality of the Scene of the centuries, Arbanassi Summer Music and On the Eastern coast of Europe festivals which the town is hosting each year. Тhey were granted the prestigious status European Festival of 2015/2016 at a ceremony in the capital.

The winning festivals have contributed greatly for the strengthening of Veliko Tarnovo’s unofficial position as the Balkan capital of cultural tourism. The events were included in the pilot project of the European Commission and the Europe for the Festivals. The Festivals for Europe Platform. The project involved more than 100 cultural happenings from all over Bulgaria, and official status and award was granted only to 26 of them.

The summer opera festival Scene of the Ages, the festival of classical music Arbanassi Summer music and the film festival On the East Coast of Europe will be included in an international festival guide that will have its print and electronic form. The European status and the awards they received show their significant importance for the promotion of Bulgarian culture and art across the globe.

Veliko Tarnovo – a leader in the Balkans 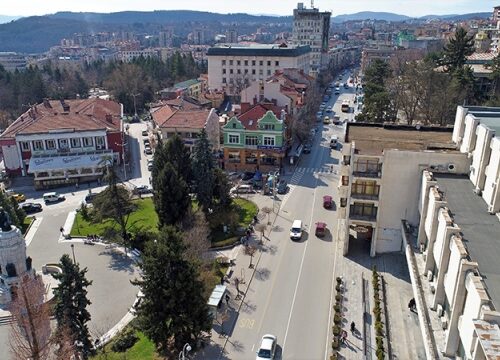