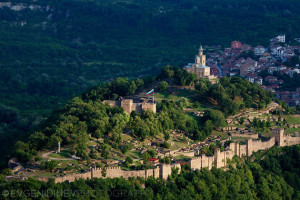 The unique Sound and Light audio-visual show will be played 30 times for free by the end of the year. Veliko Tarnovo Municipality decided to mark the 30th anniversary of the show with this gift for its citizens and guests. The spectacle was aired for the first time in 1985 to commemorate 800 years from the Uprising of Petar and Asen. The show costs 400 euro to play and lasts 16 minutes. It is played more than a 100 times each year and attracts more than 10,000 people annually. 60,000 euro was recently spent for the original red laser beam which is projected towards the end of the spectacle to be fixed. A second show is soon to be shown for the first time at Tsarevets; it will feature a variety of laser beams and 3D effects which will be projected on the fortress gates and walls. It will be called Between God and the People. In order to attract even more visitors to savour these magnificent shows Veliko Tarnovo Municipality will build new viewing decks at Sveta Gora Hill, Trapezitsa Hill and in the Old Part of Veliko Tarnovo. 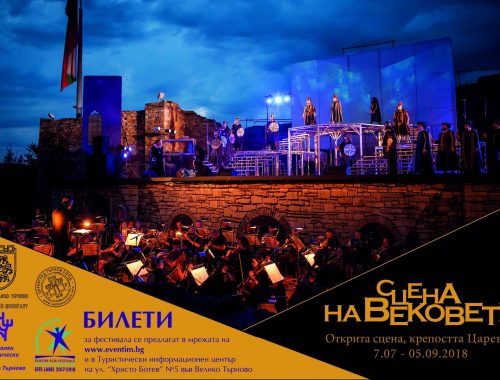 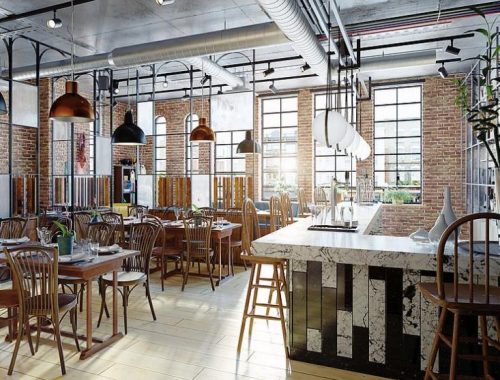 Indoor restaurants, coffee shops and more will open in Bulgaria on June 1 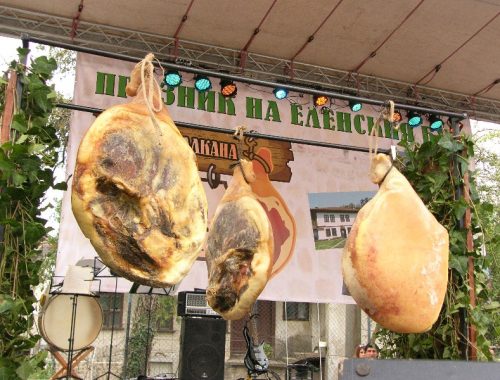