Car boots sales are gaining popularity in Veliko Tarnovo region because of the many Britons who have chosen Bulgaria as their second home. They sell useful but unwanted domestic items that otherwise might have been thrown away. The idea is not to make profit but to offer one’s stuff at a bargain price to someone who needs it and who can make use of it. Besides selling their unneeded possessions Englishmen from the area are getting acquainted with fellow countrymen. Those gatherings are visited not only by people from the region but also from the neighbouring ones.

Last Sunday there was a boot fair held by the local English community and their Bulgarian friends in the village of Hotnitsa. Boot fairs at Hotnitsa are usually held the second Sunday of every month. They take place at the meadows near the centre of the village. The monthly make shift markets has turned into a real monthly feast for the village. Refreshments are also available during the market day – BBQ, burgers, tea, coffee and a seating area. People are coming to shop but also to enjoy and divert themselves. Such car boot sales are organized not only in Hotnitsa but also in other villages in the region. On May, 4th there will be a boot fair in Radanovo and the next one to take place in Hotnitsa will be on May, 11th.

Besides the boot fairs, Englishmen in the region are also promoting charity fundraising events. Last summer Hotnitsa hosted a tea party in a typical English style. Funds for the Neonatological ward in Veliko Tarnovo hospital were raised during this party. There was also a stall where homemade cards, soaps, souvenirs and of course homemade cakes, treats and fruit jams were sold. Every single lev collected went for the noble cause.

On April, 20th (Sunday) Arbanasi will welcome visitors with an Easter pirate party under the slogan ‘A little something for everyone’. Its organizers are again Britons from the region. Entrance is 15 leva, but the hosts of the event have prepared plenty of surprises – a crafts’ workshop, drawing studios, bow and arrow shooting, tea party, karaoke and BBQ. There will be lots of fun games and activities for children too. Kids will be searching for a pirate’s treasure, riding ponies and helping Captain Cook capture Peter Pan and of course there will be an Easter Bunny Treasure Hunt. The funds raised during the feast will go towards setting up a kindergarten for the children in the village of Biala Reka. 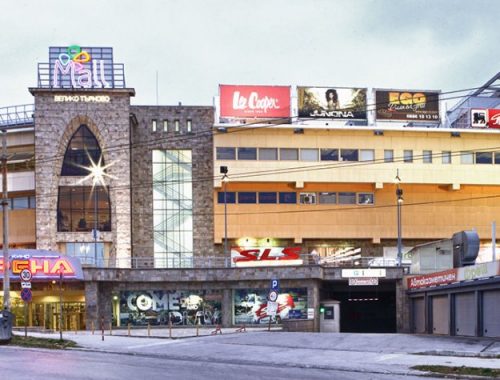 Malls and Gyms in Bulgaria open today under strict measures