Why now is a great time to invest in a holiday home in Veliko Tarnovo, Bulgaria?

More than three-quarters of a million Brits now owning a holiday home or investment property abroad, it is obvious – that kind of investment has an unquestionable effect – not to mention the benefits of earning passive incomes. From April 2016, buying a second home in the UK will costs 3% in stamp duty i.e. buying a holiday home in Britain will cost the usual amount of stamp duty, plus an additional 2%. However taxes on buying property in Bulgaria won’t change, so if you weren’t tempted to buy your holiday home in Bulgaria before, you might be more tempted now! 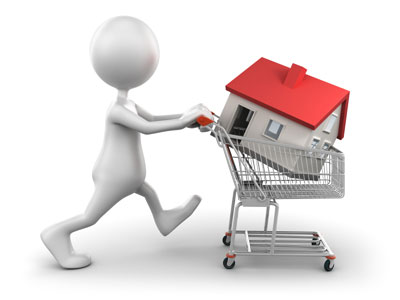 Well, you could start with the weather. Bulgaria still has four distinct seasons, like Britain used to have before the climate changed. Bulgaria still has long hot summers and cold winters, plus warm spring and autumn seasons that are truly spectacular. Bulgaria has a more relaxed lifestyle, forget all that running around to get things done. The price-to-quality ratio in the country is one of the best not only in Europe! The cost of living in Bulgaria is very attractive for foreigners, you should take a look at our article for cost comparisons.

Veliko Tarnovo is the ancient capital of Bulgaria and is steeped in history, with an amazing fortress, ancient monasteries, old churches and abundant arts & crafts, making it the most fascinating town in Bulgaria. It is also a university town, so it has a strong population of young people and as such is very cosmopolitan, lively and energetic. 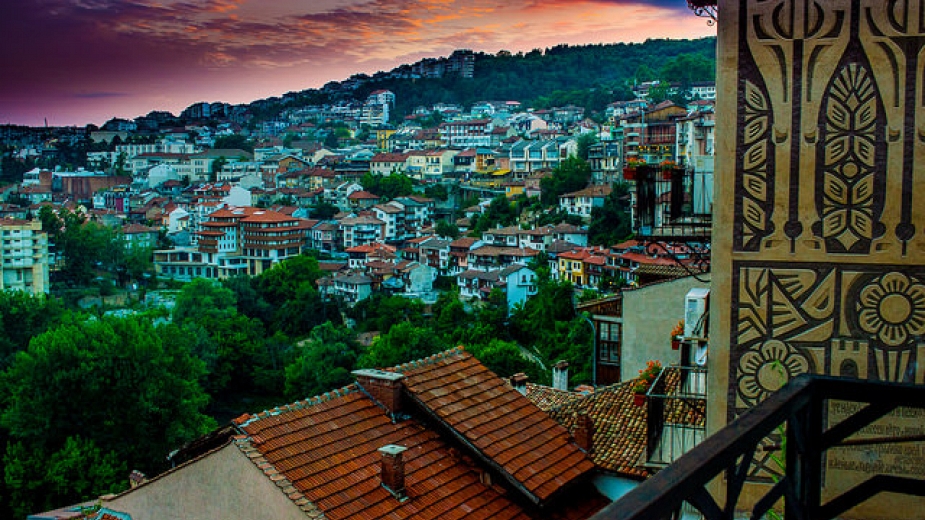 Why is property in Bulgaria a good investment?

The country has a very strategic geographic location on the trans-European transport corridor. Bulgaria is a full member of the European Union and has the lowest property prices in Europe.  The neighbouring countries all have a far higher cost of property ownership, including both Greece and Turkey. Taxes are low and the infrastructure is good. Property prices in Bulgaria fell sharply with the financial crisis and remain relatively low; however, all the indications are that this year they are set to rise. 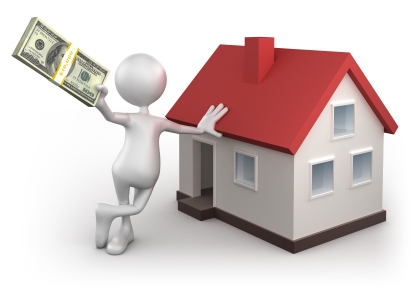 Is Veliko Tarnovo a good place to invest?

It is not a good place.. it is one of the top places in Bulgaria!! Veliko Tarnovo is in the centre of Bulgaria, nothing is more than 3 hours’ drive. The old capital is already the most popular part of the country for British expats that live permanently in Bulgaria. There is an airport close by that is set to open soon for passenger flights. We are so happy that Veliko Tarnovo is about to become a lot more accessible for everyone!

You can check out our previous articles about the airport here 🙂 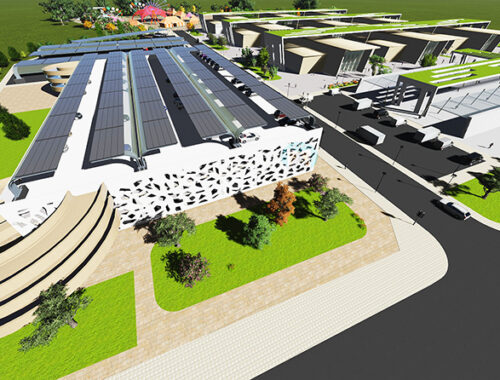 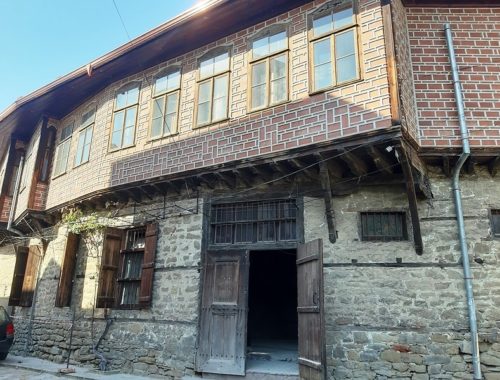