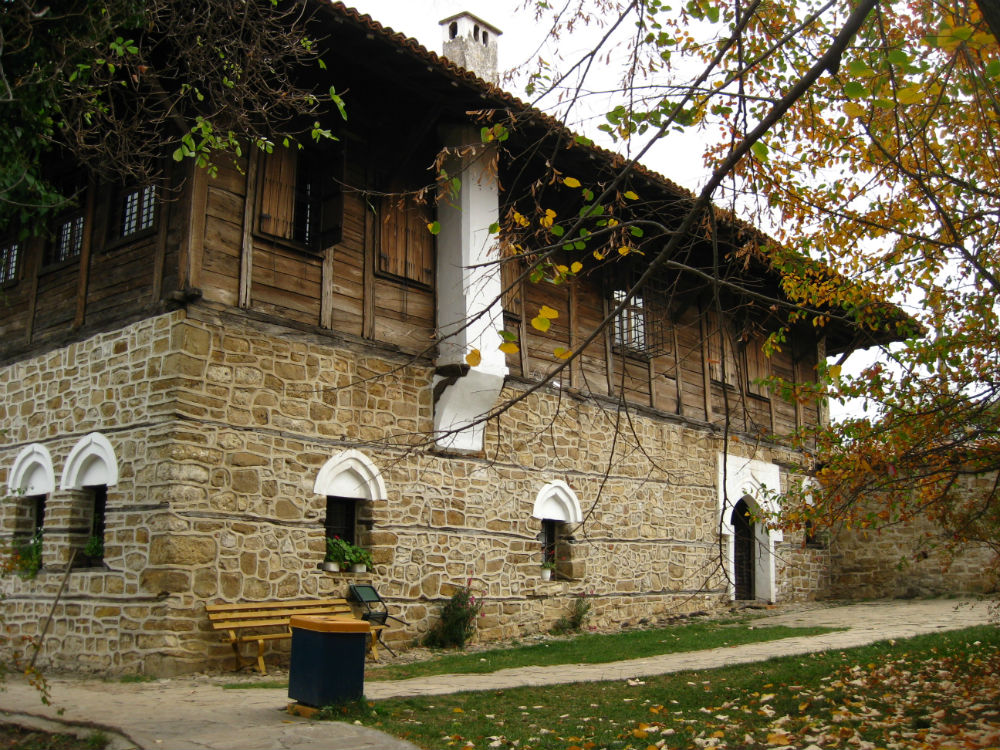 The development of crafts and trades causes the migration of many Bulgarians to towns and cities (Sofia, Plovdiv, Varna, Ruse, Vidin, Sliven, Veliko Tarnovo, etc.). gradually changing the urban landscape.

Typically, such crafts and trades towns have non-geometrical development plans and picturesque spatial compositions, organically related to the peculiarities of the area and the concentration of crafts and trades sectors distributed around the main street (bazaar), e.g. the Samovodska Charshia in Veliko Tarnovo.

The appearance of some settlements (like those in Tryavna) is determined by the joining of the two-level development of the main street, while others (like in Koprivshtitsa) are characterised by high-wall enclosed properties with large gates.

Due to being under the Ottoman rule, Bulgaria was in complete cultural isolation during that time. The Revival Period puts an end to the “anonymous” building and art-making. Names of master-builders and artists start to appear on church walls and buildings – the walls of the Rila Monastery are signed by Alexi Rilets and Master Milenko, the Hadjidimitrov House in Karlovo by Masters Spas, Ivan and Non; the Dzhambazova House in Karlovo by Master Patyo, and others). Widely acclaimed during the late Revival Period are masters Gencho, Nikola Fichev (aka Kolyu Ficheto, see the House with the Monkey) and his teacher Master Velyo, each with their own architectural style.

Housing construction takes up a significant part of the revival residential architecture, which in turn influences the types of houses built during this period. Depending on their geographic location, experts usually distinguish between Western, Teteven, Koprivshtitsa, Tryavna, Zheravna, Rhodope, Stranddzha, Black Sea, Plovdiv style of traditional Bulgarian houses.

Such Bulgaria homes are also grouped by different features, depending on: 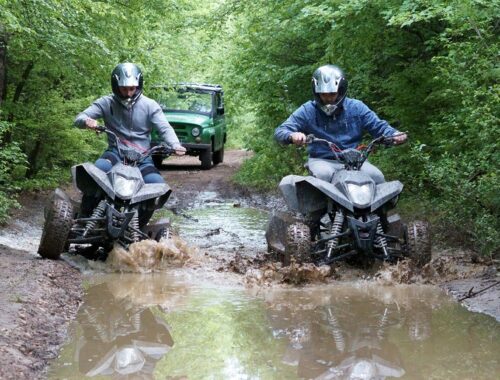 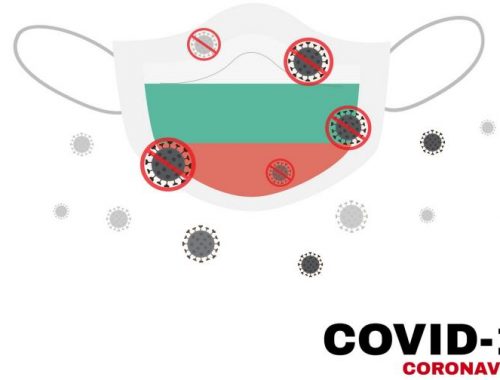 Emergency epidemic situation until April 30 and loosened measures in Bulgaria