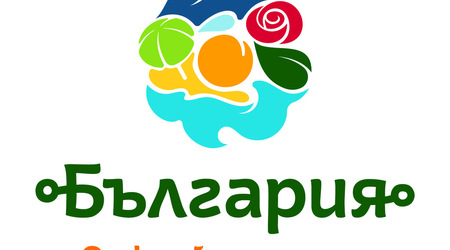 Bulgarian state is to request reimbursement for the new tourism branding, which did not meet public support, reports Dnevnik.bg.

This was the statement of the Deputy Minister of Economy, responsible for tourism, Branimir Botev, during the sixth edition of the Black Sea Tourism forum in Varna.

Botev said he had complained to the Legal Affairs Directorate of the Ministry to seek termination of the contract with the company and the option to reimburse the amount paid for the brand building.

The company dealing with the branding won 1.6 million lev, sponsored through the operational programme “Regional Development” for the development of the brand. The logo design met with much criticism and was said to look more like a “colorful candy” or “poached eggs”. It was also claimed that it looked very similar to the logo of Kyrgyzstan.

Wearing a face mask in Bulgaria is mandatory from April 12th