Bulgaria among the cheapest places for construction 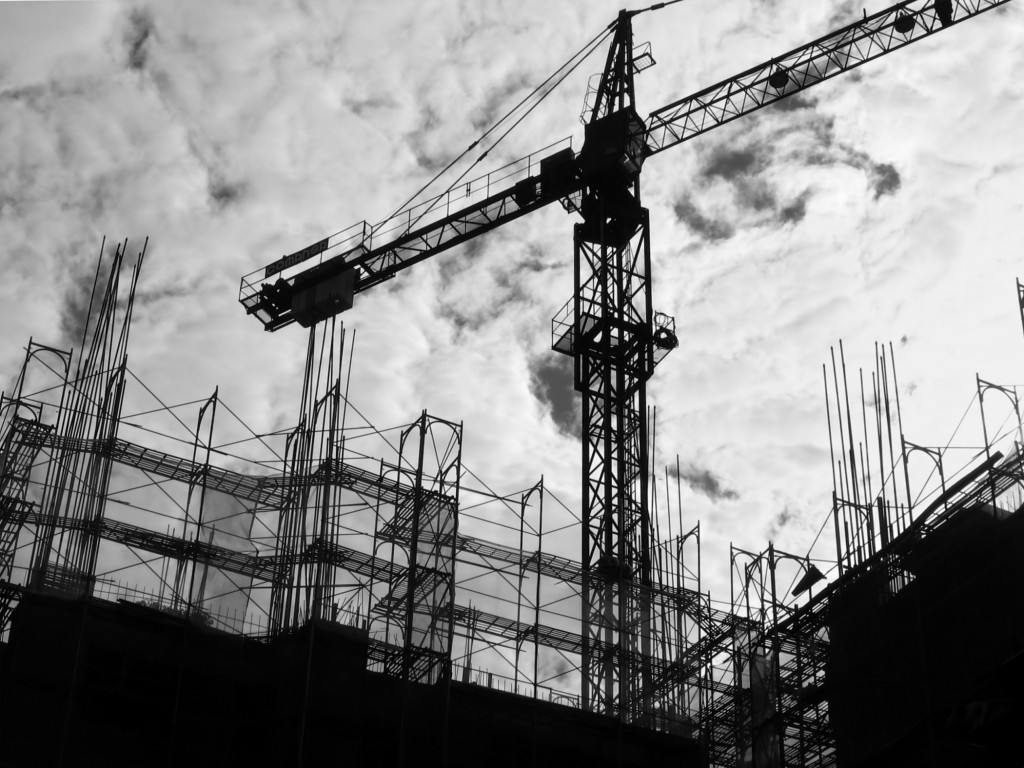 Macau is rated by the company on the 5th place, Australia – 6th, Japan – 7th and Singapore – 9th.

Although the economies of developing countries are slowing,and the recovery in developed countries is lagging behind, experts predict growth in the construction industry worldwide. They also say that by 2025 the volume of construction output will grow by 70% to 15 trillion dollars.

Growth is also expected to be concentrated in the developing economies, which by 2025 will contribute with 63% to the global construction output. For comparison – in 2012 their share was 52%. 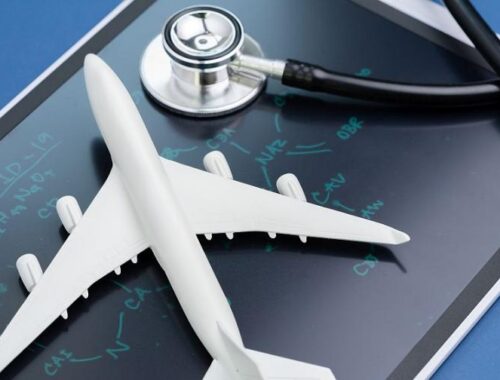