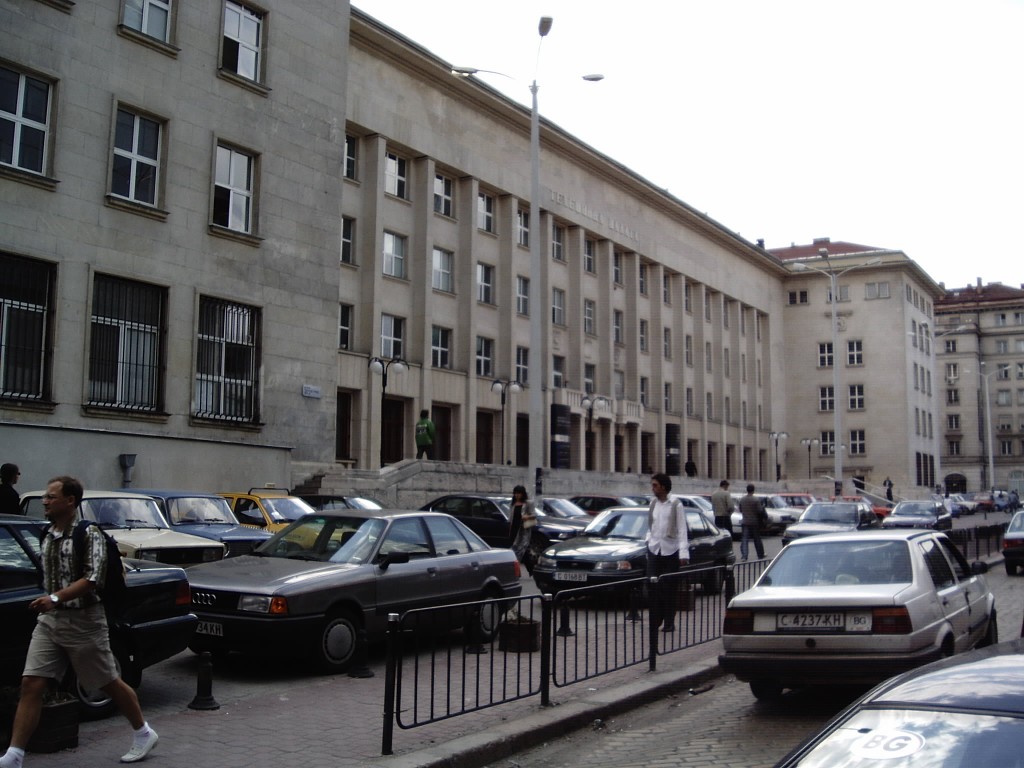 The acquisition of Vivacom (Bulgaria Telecommunications Company) was approved by the European Commission and local regulators, Vivacom said in a regulatory filing in Sofia today.

VTB Capital and Corporate Bank signed an agreement with Vivacom’s creditors on Aug. 7 to pay 130 million euros ($165 million) for a 94 percent stake in Vivacom and pay debts worth 588 million euros, which have been reduced from 1.7 billion euros through debt repayment, equity conversion and debt write off, it said. 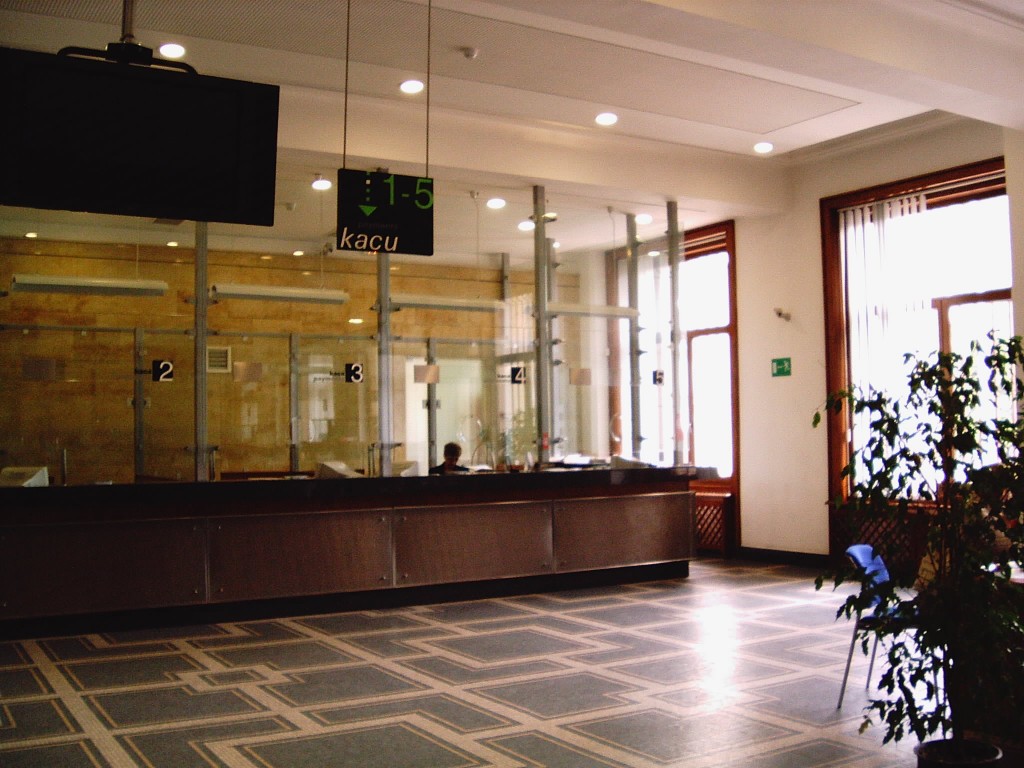 “Vivacom’s sale is good news,” Veselin Radoichev, an analyst at First Financial Brokerage House in Sofia, said by phone. “The new owners, partly being Bulgarian, will probably tighten spending and improve the balance sheet. They may choose to divide or sell some of its assets and at a later stage sell the company to a strategic investor for a much higher price. Vivacom’s mobile unit is performing very well.”

Mobile Services
Vivacom reported on Oct. 17 a 34 percent profit increase for the first nine months to 33 million lev ($21.4 million) from a year ago, driven by a 12.4 percent rise in sales of mobile services, which amounted to 296 million lev. Fixed-line sales declined 9.3 percent in the same period.

Vivacom controls about 15 percent of the mobile services market and has room to expand, Radoichev said. Vivacom competes with Telekom Austria AG (TKA)’s Mobiltel, and Globul, which is controlled by Greece’s Cosmote SA.

Vivacom’s creditors, which took over the company after it breached terms on 1.6 billion euros of loans in 2011, rejected bids in May by Turkcell Iletisim Hizmetleri AS (TCELL) and Icelandic billionaire Thor Bjorgolfsson, who controlled the company between 2005 and 2007.

The loans were arranged by Deutsche Bank AG, UBS AG (UBSN) and UniCredit SpA (UCG), along with Royal Bank of Scotland Group Plc to finance Vivacom’s 2007 buyout, according to data compiled by Bloomberg.

Vivacom fell 7.7 percent to close at 3 lev in Sofia yestaerday, compared with a close on Nov. 1 when the stock last traded.

Veliko Tarnovo and Pavlikeni join the Tree of Europe Campaign