Because of the current epidemic situation, the program for the celebration of Independence Day in Veliko Tarnovo is a bit sparser than usual. This time the favourite 3D mapping show and the big Tarnovo dance (horo) will be skipped. The events marking the 112th anniversary of the proclamation of Bulgaria’s Independence on the festive September 22nd begin at 7.30 am with a festive liturgy at the Saint 40 Martyrs Church.

The national flag will be erected at 10.30 at the Tsarevets fortress with a military ritual. Then the mayor of Veliko Tarnovo Daniel Panov and the official guests will hold speeches. Wreaths and flowers will be laid before the Pyramid of Independence at 11.00. Afterwards, at 11.30 there will be a procession to the Mother Bulgaria Monument and laying of garlands. From 12:30 till 18:00 there will be different concerts in front of the Municipality building. The start of the concert program will be given by Mihaela Marinova and 4 MAGIC at 12.30. After that, there will be a concert of children’s and youth amateur formations from Veliko Tarnovo. And finally, at 17.00 there will be a concert by the professional folklore ensemble Iskra.

After all of the concerts, the festivities will move to “Tsar Asen I” Square. Form 19.00 there will be a demonstration of gun techniques by the National Military University Vasil Levski. And finally, at 20.15 the show “Tsarevgrad Turnov – sound and light” will take place, accompanied by festive illuminations.

You can also check out the Night of the Samovodska Charshia and Crafts Festival which is taking place from 18th to 23rd September. 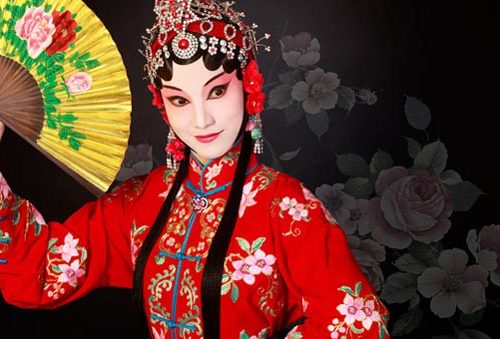