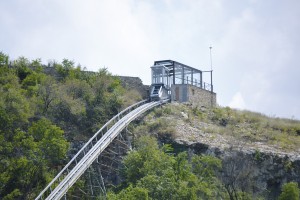 The 25-seat glass elevator is manufactured in Italy and costs 2.5 million leva

An inclined lift which will take tourists up on Trapezitsa Hill has been installed and is currently undergoing last technical adjustments and tests. The tests should be completed by the beginning of August and the lift will then have to be approved by a specially appointed commission.

The cabin seats 25 people. It weighs 55 tons and is made of glass so tourists can enjoy the spectacular view which is reviewed from the hill. The lift is made in Italy and costs 2.5 million leva. The track is 124 m long and the maximum speed will be 1.6 m/sec. The lift will take off at a special stop near the old Trapezitsa railway stop and will raise its passengers up 65 meters to a point in the western part of the historic hill where two decades ago archaeologist discovered the remnants of a 40 meters long defensive walls from XIII century. 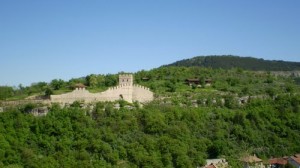 Currently there are archaeological excavations going on at the hill so it will be some time before tourists take to use the lift. Also the reconstruction of the ramparts and the infrastructure of the tourist area have to be completed before the lift starts operating. 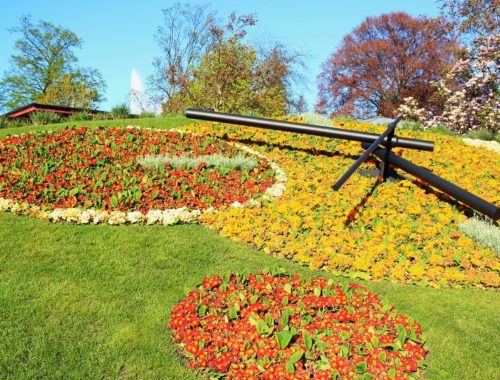 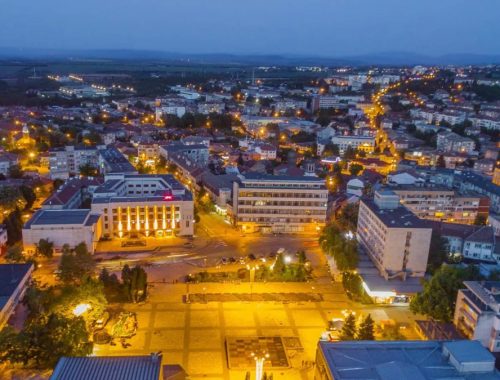