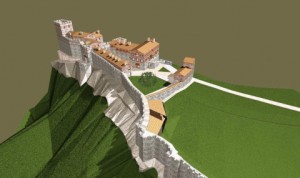 The Cabinet will grant funding for the restoration of three important tourist sites in Bulgaria. The cash is to come from the Ministry of Culture. The Prime Minister Boyko Borisov came up with the idea after sites which were restored with state money proved to be very successful attracting tourist and visitors. Among them are Belchin, Tsarevets, Perperikon and Sozopol.

One of these places which will benefit from the financing is the palace of the Asenevtsi Dynasty in Veliko Tarnovo. It was recently discovered that the palace was not situated on Tsarevets Hill but on Trapezitsa.

Ivan Asen II (1218–1241) moved the tsar residency to a new place, likely because he decided that Tsarevets was cursed (the four tsars who ruled Bulgaria from 1185 to 1218 were violently killed there).

The restoration project, which strictly complies with the archaeological remnants of the palace standing today at 6-8 m height, is now deposited at the National Historical Museum. The Asenevtsi Fortress span at 660 sqm and was a typical feudal palace built by the brothers Asen and Petar and used during their reign at the time of the Second Bulgarian Tsardom.

After the restoration is complete Veliko Tarnovo will have one more tourist site to boast with. 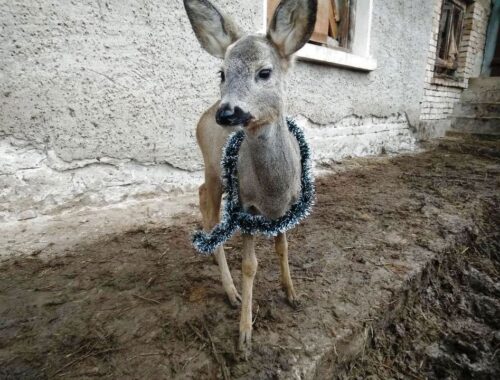 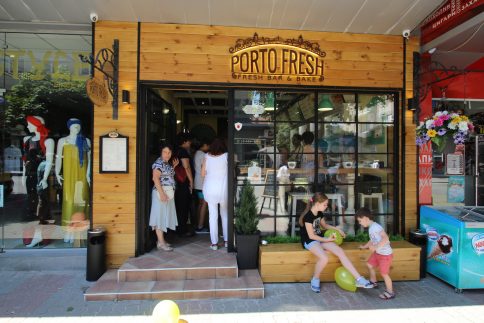