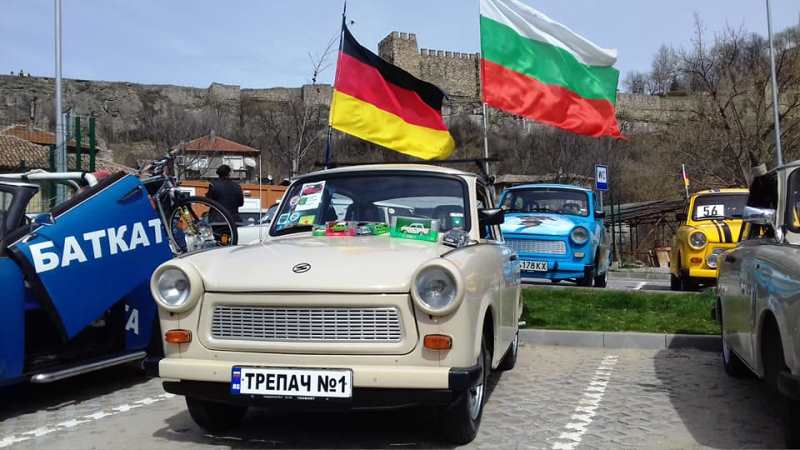 The eleventh edition of Trabant Fest will be held on 07.11 in Veliko Tarnovo

The Eleventh edition of Trabant Fest Veliko Tarnovo 2020 which was postponed due to the state of emergency, will be held on November 7th in the old capital. The event starts at 10 am at the parking in front of Marno Pole Park. This was announced by the founder of the parade Milen Mihov. It should be mentioned that November 7th is the date on which the first legendary car of this brand was put into production in the GDR in 1957.

In order to reduce physical contacts, pre-registration is advisable. The names of the participants, the registration number of the car and the contact phone number can be sent in a personal message on the Facebook page of the founder. Traditionally, the cars are exhibited in front of the Municipality building, after which they parade along the main streets of Veliko Tarnovo. After the procession, the final event is held – a competition in masterful driving. The participants will be awarded diplomas, and for the best ones among them, there will be special prizes. This year, special guests for the event are expected once again.

The first Trabant cars were manufactured in 1957 and the last model is from 1991. Over nearly the three decades more than 3 million cars have been produced with their prices in their homeland Germany today ranging from 100 to 15,000 euros. At the Trabant Fest in Veliko Tarnovo citizens and guest will be able to see unique cars such as Trabant Jeep, Trabant Limousine, Trabant Convertible and many more. 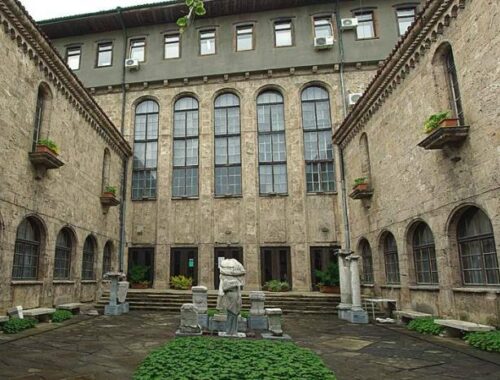