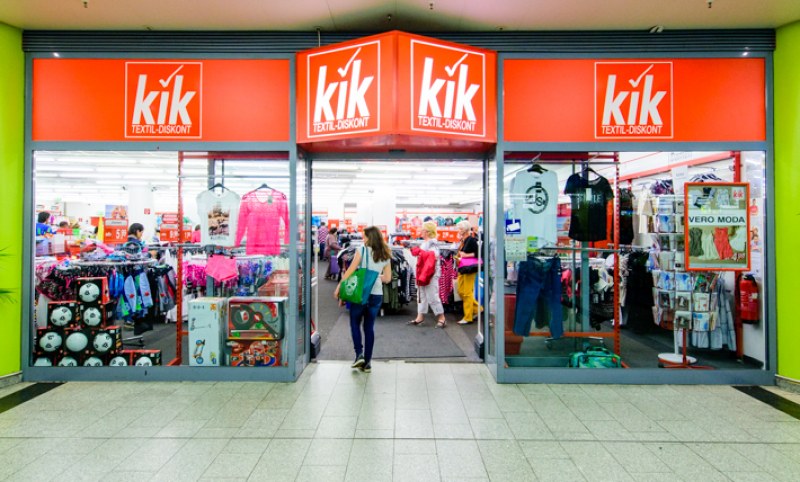 Lifestyle, Money, News, Things to do

The world leader in the retail sale of clothing and household goods, with more than 3,900 stores in 12 countries, is gradually opening two stores in the old capital Veliko Tarnovo. The first of the two KiK stores is currently being built in the Trade Park on Magistralna Street in the old capital.

The leader in the retail trade of clothing and household goods has taken two large sites in Veliko Tarnovo. The first of which will be launched in the Trade Park on Magistralna Street. The other large store will be opened in the so-called Fifth Avenue at the Central Market, and for this purpose, the entire second floor of the shopping center is currently being reconstructed. The initial plans of the investor are for the first store to open in the fall. However, the timing will depend on the pandemic situation. The second store from the Kik chain might open at the end of this year or at the beginning of the next. According to people familiar with the matter, the expansion of the chain will have a big impact on the prices of clothing and household goods in the area, which will benefit consumers. In Germany alone, Kik has over 2,600 stores, and in Bulgaria, excluding those in Veliko Tarnovo, it has 7.

The KiK chain of stores was founded in Germany in 1994 and today is among the largest retailers and number 1 in Europe with an annual turnover of over 2 billion euros. There are 3,900 stores in 12 European countries, employing a total of over 24,000 people, 19,000 of which in Germany alone. The Kik stores sell men’s, women’s and children’s clothing, as well as household goods and much more.

Are British buyers coming back?