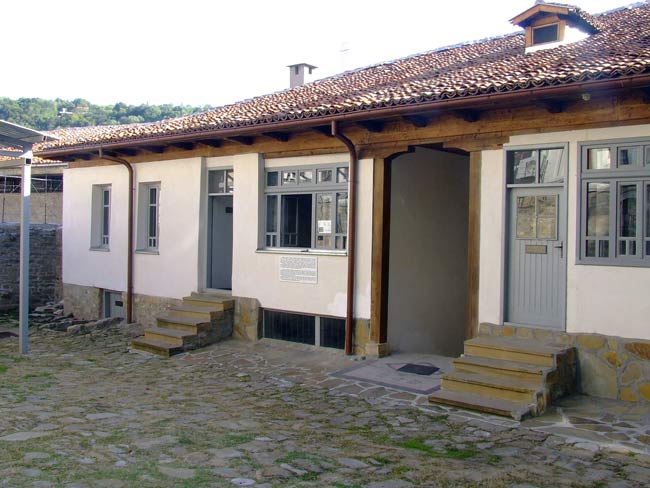 Prison Museum in Veliko Tarnovo is a unique museum for Bulgaria. The solid stone building is located south of the former Turkish Konak, now Museum of Bulgarian Revival and Constituent Assembly. It serves as a prison for a century, between the year of 1854 – 1954, before turning into a museum in 1960.

The museum exposition was restored in 2011. The original interior of three prison cells and the secure lock-up cell were restored. These cells were used during the years of National Liberation Movement in 19th century. The tools used for torture are preserved in the original torture room, along with description of the punishments that used to be applied. Displayed are also the names of 399 fighters for the National Liberation who served terms in Tarnovo prison.

A separate panel contains portraits of notorious persons from Bulgarian history who were locked up here – Filip Totyu, Stefan Karadja, Vasil Levski, Todor Kableshkov, Bacho Kiro, Georgi Izmirliev, Todor Kirkov, etc. The visitor room and the prison manager rooms are also restored. Tourists can also see everyday items, which used to belong to prisoners like aluminium cans for food, spoons, ceramic water jugs, wooden boxes for personal items. Some object were made by the prisoners, such as a chessboard and a hairnet. 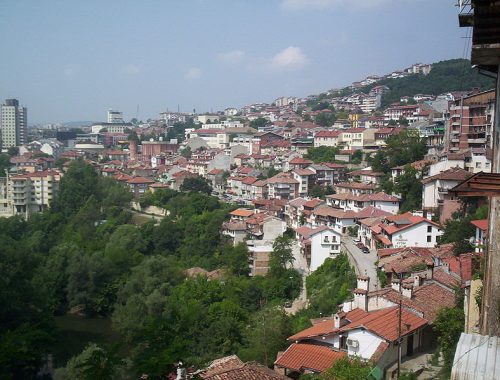