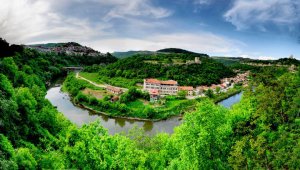 It will feature exhibits found during recent excavations. The new museum will be set up behind the South Tower at Trapezitsa Fortress

A Medieval Museum will be opened in Veliko Tarnovo. It will be located on Trapezitsa Hill; the edifice that will accommodate it is already built. It will feature items and exhibits that were discovered in archaeological excavations during recent years. The museum is part of the local authorities’ efforts to restore this hill which has significant place in Bulgarian history and also to popularize it among tourists. The project will cost Veliko Tarnovo Municipality around 750,000 euros.

Under the project the west and the east walls will be restored; also the slope under Asenevtsi Tsar Residency, which was uncovered few years back, has to be reinforced. A sightseeing route will take visitors from the top of Trapezitsa Hill along the remains of medieval churches, the new Middle Ages Museum and all the way to the restored South Tower. The newly installed inclined panoramic elevator will take you up on the hill.

Meanwhile the Mayor of Veliko Tarnovo expressed his hopes that The Ministry of Culture will provide the necessary funding for the restoration works at Tsarevets Hill to be resumed. The plan is for everything to be ready until October next year – on October 26th, 2015 Veliko Tarnovo will celebrate the 830th anniversary of the Uprising of Asen and Petar. 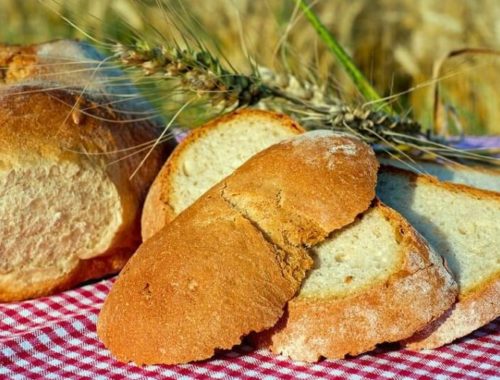 Bread Fest in the village of Resen near Veliko Tarnovo