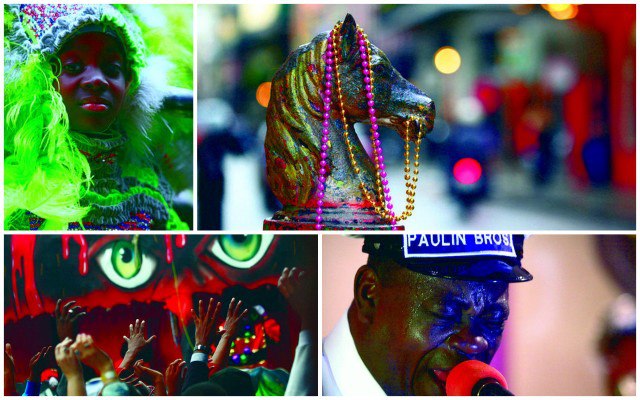 Veliko Tarnovo will become part of the most popular American festival Mardi Gras on 23rd March. This famous carnival is held in New Orleans since 1857 and will be presented in a great project named “Without Borders – true stories of Mardi Gras” with support from the American Embassy in Bulgaria.

The band will parade along the main street of Veliko Tarnovo accompanied by masked performers.
The real carnival starts at 19.30 in the Raphael Mihaylov Exhibition Rooms.

There is also going to be an exhibition of photographs and a film depicting this year’s carnival in the capital of Louisiana will be screened. The event will continue with a concert of the Bulgarian-American brass band and a competition for the best costume.

The most prominent hotel in Veliko Tarnovo is to be restored

Free books in exchange for your plastic waste II