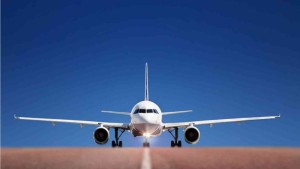 Geri Holding, the American company running its business in Italy, has now officially deposited its investment plan for the airport in Gorna Oryahovitsa in the Bulgarian Ministry of Transport; the total cost of the project is more than 100 million euro. The information was published in a local newspaper last week.

The Council of Ministers is expected to vote the conditions of the concession by the end of May and the optimistic outcome of the situation is that by the end of the year Gorna Oryahovitsa Airport will have its concessioner.

It was revealed that, as we already know, the American investor intends to bring back to life the airport and operate passenger and cargo flights. The new info that was disclosed is that he will also set up an aircraft recycling factory where ‘retired’ airplanes will be disassembled and parted out. Reportedly this will be the first of its kind air base in Europe. The local economy will also be boosted and the labour market will be awakened – around 500 new jobs will be available once the airport is a fact.