The project for the construction of Hemus Highway lot passing by Veliko Tarnovo was yesterday submitted for assessment and coordination in the Municipality by the design company that prepared it. Officially Hemus Motorway will run north of Polikraishte, about 13-14 km from the old capital. There will also be a large road junction where Hemus intersects the planned expressway between Ruse and Veliko Tarnovo. The Ruse – Veliko Tarnovo Expressway is to cross the current Sofia – Varna main arterial road near the village of Momin Sbor.

Also yesterday the government in resignation of Boyko Borisov decided to advance the allocation of nearly 23 million leva for the continued construction of Hemus Highway. It was once again stated that the completion of motorway is one of the main priorities of the Cabinet and is a key factor for the development of Northern Bulgaria. 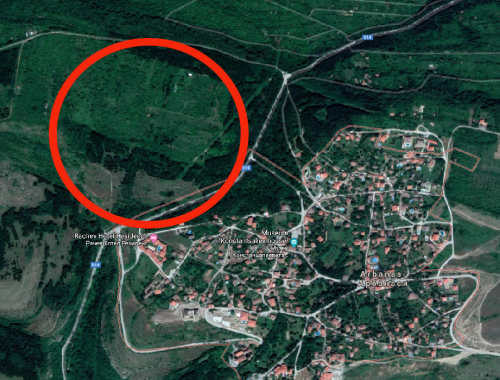 Second Arbanasi near Veliko Tarnovo to be formed in Strandzha locality