The traditional Bulgarian house is divided into several parts – residential and commercial. Back in the day, the residential part of every home regardless of the property status of its owner had a room with a common fireplace, where the lady of the house cooked and warmed water. 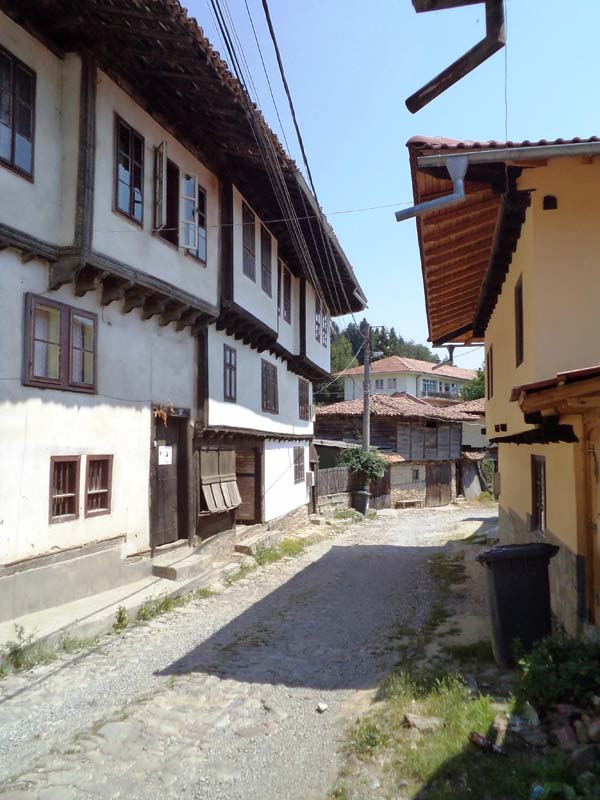 In the past winters were long and cold and people living in the mountainous areas used to heat their homes and themselves directly from fireplaces and hearths.

The fire from the hearth heated not only the living room but also an adjacent room. Usually, this was a bedroom where little ones and other family members slept, especially if the house belonged to wealthy Bulgarians.

This room was heated by a masonry stove called jamal or soba. 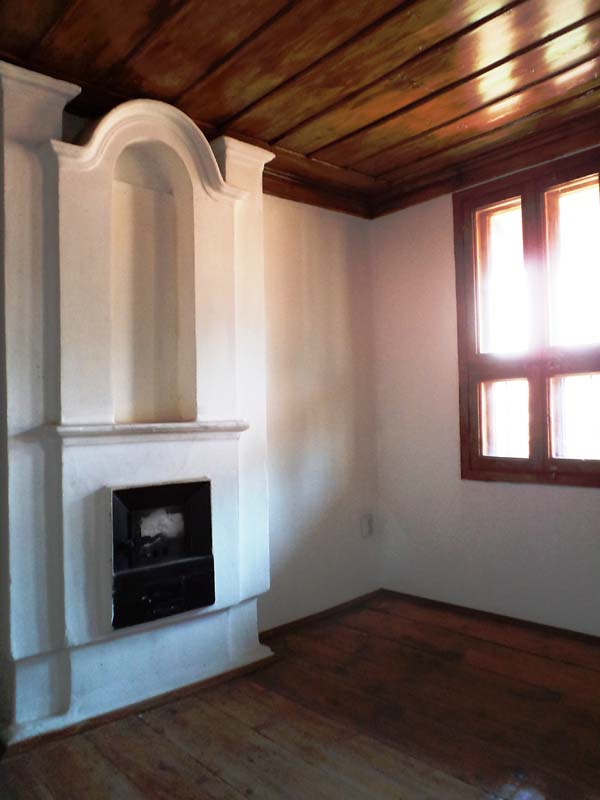 The jamal was fired by a special pallet stove. Often the jamal and the common fireplace were built close to each other, since they both used a common chimney. 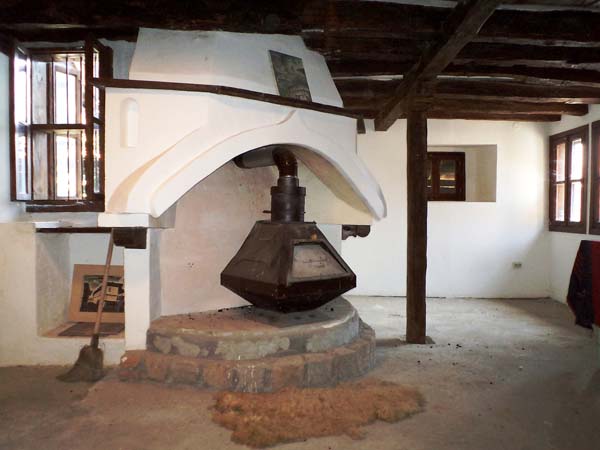 In old houses in Bulgaria, usually the common fireplace and the jamal were connected, so the cooking heat could warm two rooms at the same time, thus saving the family some firewood.

Before the Liberation, primarily Turkish type of jamals were built in Bulgarian homes, which were made of ordinary bricks. The bricks resembled camels in shape and colour and this is how the name of the heating came about (the word for camel originates from the Arabic jamala, a verb meaning to carry).

These Turkish type of jamals had low and wide bottom and narrow and high top. This type of masonry of indoor stoves appeared in Bulgaria during the 18th century.

Over the 19th and the 20th centuries more complex and externally decorated jamals appeared in the traditional Bulgarian homes. They carry western influence and these types of jamals were usually called European or German, depending on where the appearance was inspired from.

Unlike the Turkish jamals, European jamals were built with small and narrow bricks. Most of them have their own oven and they were often decorated, which is what distinguishes them.

Both Turkish and European jamals have the same principle of heating. Once the fire is started, it heats the bricks. Then once the bricks are warm enough, the fire is left to smoulder until live coals remain. Then warmed bricks start to accumulate the heat and thus warming the rooms in the old Balkan houses.

Until the mid-twentieth century, most Bulgarian homes had more than one jamal. Usually a Turkish jamal on the first floor and a European type on the second. Unfortunately a large number of them were destroyed during the mid 70s of the last century.

Looking for a traditional property with such authentic features? Browse our character Bulgarian properties now!

Shopska salata – the Taste of Europe