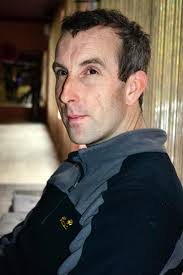 Andy Richards from Wales has created a unique portal of Bulgarian folklore dancing, reports the Borba.

The British ex-pat has developed the site for free, gathered all the information about dance schools, clubs and events by himself, and will continue to maintain it. 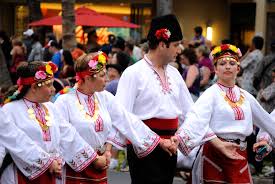 He took up folklore dancing a year ago and has been a passionate dancer ever since in the local Pagane Club in Veliko Tarnovo.

He started to learn dancing every week, progressing quickly and he now knows about 50-60 types of folklore dancing. But since he is not that good, he wanted to gather lessons and videos in one place, so he could refer, re-watch and improve his dancing.

He began to educate himself in the kitchen, but the space proved too narrow. Andy bumped into the table and chairs, and his four-year old son, Ioan (John) intervened his rehearsals successfully. So Andy Richards decided he needed to go to horoteki (folklore dancing events, dance-off of sorts) to get better. But in order to do that he had to know where this is possible.

He gathered whatever information he got and put on a personal website. He left his name and contact info and in the first week, two women sent him enquiries about where they can dance. This meant there was great interes in Bulgarian folklore dancing, so he decided to turn the website into a portal.

Andy decided to start gathering info about the Veliko Tarnovo schools and clubs, which proved to be a challenging task. Facebook groups the various clubs are closed and outsiders have no access to them. It took some time for Andy to get in touch with the managers of those, take their details and timing of training.

Seven clubs from Veliko Tarnovo and the area are already on Andy’s website http://www.bulgariandances.com/. Most of these clubs have no means for creating and maintaining their own webpages, so he has gathered them into this great portal. You can read all the available information about the clubs/schools, including email, telephone number, opening hours, choreographer names, pricing and a map!!!

Currently Andy is updating the website with information about clubs in Lyaskovets, Polikraishte and Parvomaytsi. He aims to include all available groups of folklore dancing in the area, as well as the taverns/restaurants, where you can “dance off the food”.

You can see a schedule of all horoteki and horotropanki on the website, which in Bulgarian. Hopefully, he will also release the English version of the website soon. He has collected 60 videos of folk dances and put them under the Turorials section.

Andy Richards lives in Bulgaria since 2008. He’s met the love of his life Iliyana in Bulgaria, his son was born here. He has lived in Sofia for four years, but when his son was born, the couple decided that Veliko Tarnovo is the better place to live and so they have moved to the Old Bulgarian Capital.

While in Sofia, he took up Latin dancing, but now Andy ‘s chosen the traditional. He says he is enthusiastic about people and never misses an opportunity to dance. He is  currently studying  Shopska Kopanitsa and absolutely loves it.  He says he prefers to dance to fast rhythms, because when the pace is slower, he has time to think about the steps and usually messes up. 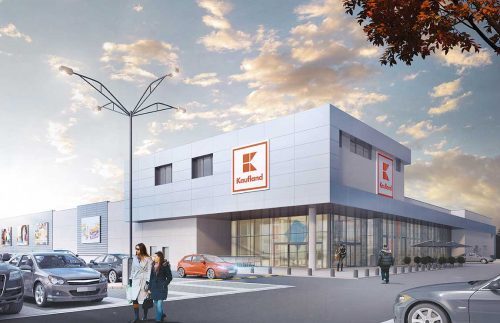 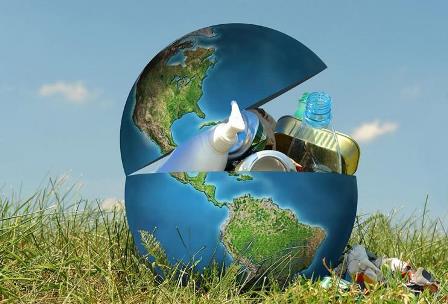