A monument of Hristo Botev will be installed in the garden with the beautiful magnolia tree next to the Central Post Office, local news agencies announced. The idea has existed for years, but only now it received the approval of the town administration. The bust and the plinth are ready for a long time now and only waited for the above mentioned approval. The town is one of only few left in Bulgaria without a sculpture of Botev. As it is well known the wife and daughter of the renowned Bulgarian poet and revolutionary, Veneta and Ivanka, lived in Veliko Tarnovo. The Old Capital was also the first town in Bulgaria to celebrate June 2nd as the Day of Botev and those who died for the freedom of their homeland; that happened in 1887. 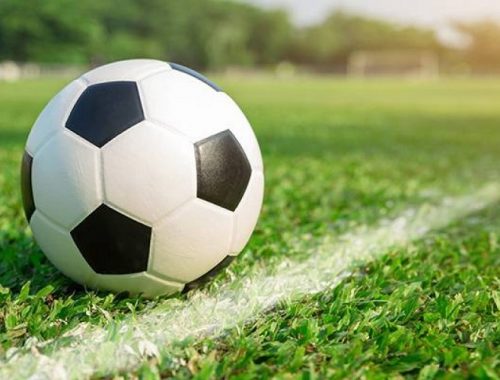 Group outdoor sports for amateurs are now allowed in Bulgaria

Moscow Classical Ballet with a show in Veliko Tarnovo