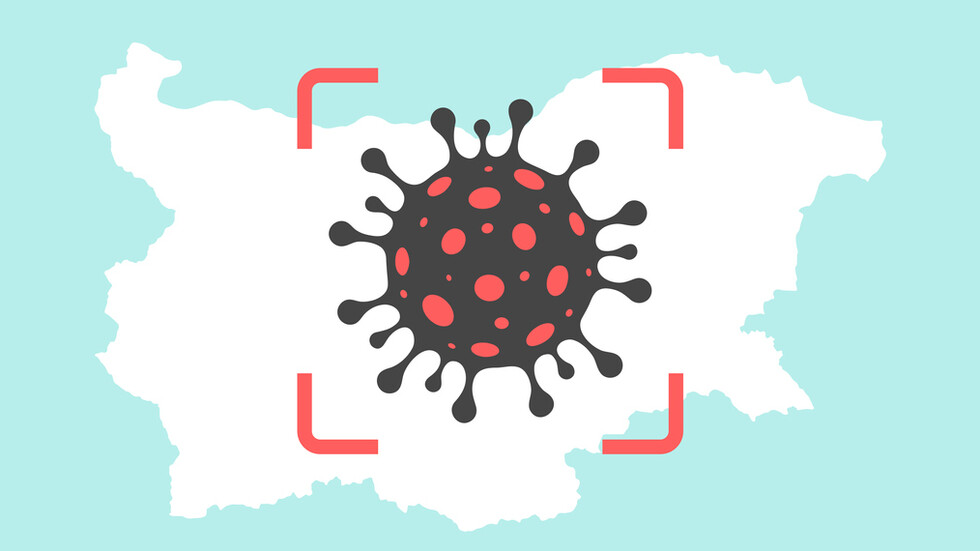 The Bulgarian Council of Ministers adopted a decision to extend the emergency epidemic situation to November 30, 2020. This decision was made because the COVID-19 pandemic continues to be a severe public health emergency nationally and globally. 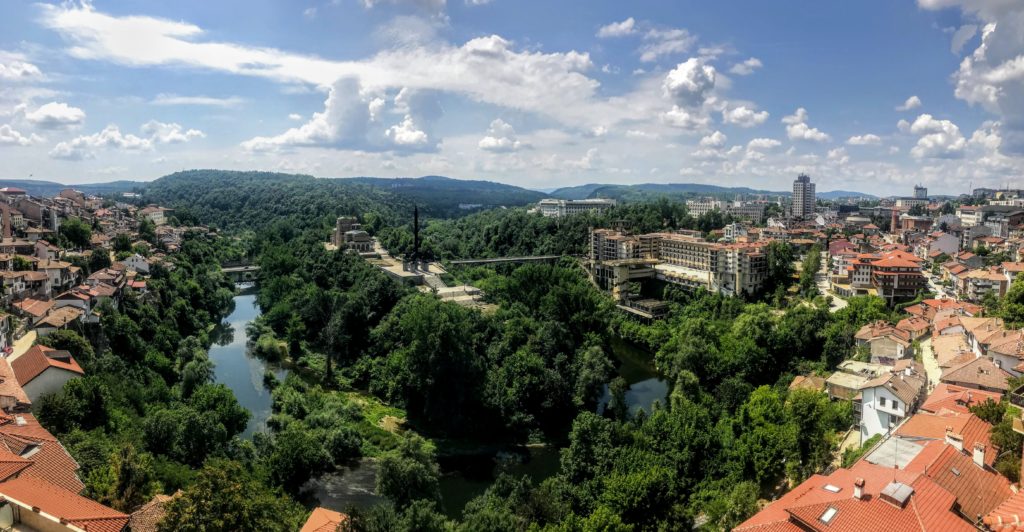 The Municipality of Veliko Tarnovo now has a camera that broadcasts real-time video. The footage from the old capital city is broadcasted on a channel on the largest video platform YouTube, and will soon be available on the website of the Municipality as well.

For the second year in a row, Fusion Fest will be held in Veliko Tarnovo. From September 25th to 27th residents and guests of the city will enjoy a rich and varied program within the Fusion Fest. Fusion music-making is an innovative art that combines different traditional and modern cultures and genres. Mixing musical styles is part of the exchange of cultures between different nations.

With the onset of September, we begin to dream of cooler weather and the colourful autumn. And with that comes the Night of the Samovodska Charshia and the Crafts Festival. This year the festival will be held from 18 to 23 September 2020. What is more, the edition is a special one – its the X-th anniversary edition.