Transfiguration Festival 2016 to be held in Veliko Tarnovo

The second edition of the Transfiguration Festival will be held in Veliko Tarnovo this year. The town will meet more than 3000 Bulgarian and foreign artists representing various fields of art between 19th and 21st August and will span a bridge between past and present.

Last year the festival took place in the village of Dolen in the Rhodope Mountains. The event encompasses a variety of art genres and a strive towards a constant transformation and pursuit of harmony and unity.

The venue will be Tsarevets Fortress which will host 3 nights of experimental music concerts under the starry skies. Many artists will present theirs crafts along the artisan Samovodska Charshia in Veliko Tarnovo. There will also be many workshops, exhibitions and digital installations. Citizens and guests of Veliko Tarnovo will be able to see world-renowned artists creating theirs masterpieces literally in front of their eyes. The official programme of the Transfiguration Festival Veliko Tarnovo 2016 will be officially announced in one month’s time. 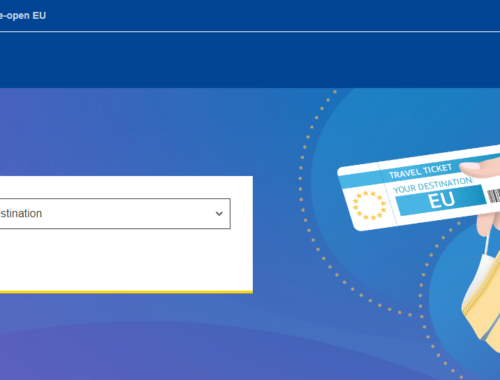 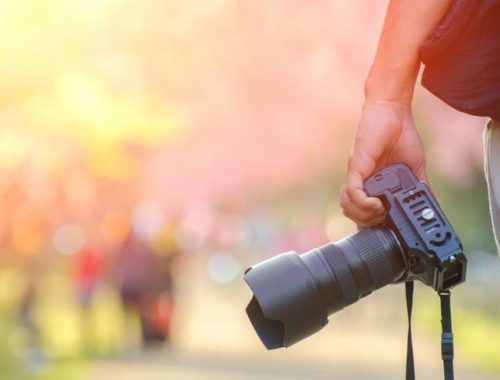