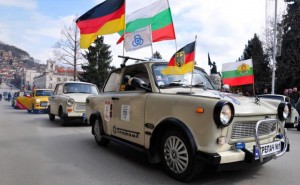 The fifth edition of ‘Trabant Motor Show’ will take place on March, 22nd in Veliko Tarnovo. The local Trabant fan club is expecting more than fifty East German cars from Bulgaria and Romania to be presented at the exposition.

The trabis, as some call them endearingly, will be on display at the parking lot behind the Army Club Building from 10 am till 12 am. They will then parade along the road to Retail Park Veliko Tarnovo parking. At the parking, Trabant owners will show off their expert driving skills. There will be prizes for the oldest, the best maintained and the worst maintained car and also for best car tuning. 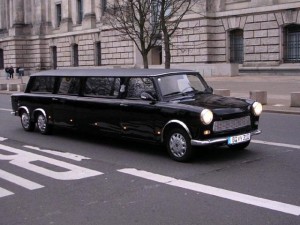 Next year the show will have a Trabant limousine, said one of the most adamant Trabant collectors in Bulgaria Ivaylo Antov. He has 60 cars in his collection, among them a pick up, sedan, cabriolet and combi. But he says that he still doesn’t own a limo. According to him there is only one such in Sofia; in his words Veliko Tarnovo also deserves a six-meter long car. He intends to it put together out of 7 or 8 Trabants.

The last Trabant left the German factory in the distant 1992.

The House with the Monkey in Veliko Tarnovo 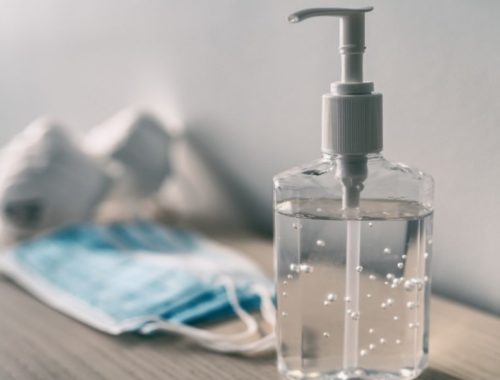 Simple measures everyone should take against COVID-19