The most prominent hotel in Veliko Tarnovo is to be restored 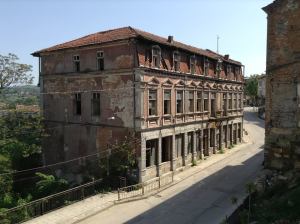 The hotel is in terrible state

The oldest and most prominent hotel in Veliko Tarnovo, Tsar Boris Treti (Tsar Boris the Third), is going to be restored. The plans for its complete restoration and renovation are with the Bulgarian National Institute for Immovable Cultural Heritage now and are awaiting approval. The project is elaborated by the same architect who restored Hadji Nikoli Inn and turned into a real gem which even won the Building of the Year 2010 contest. 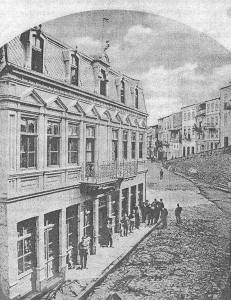 This is how it looked in its heyday

The owner of the masterpiece created by the Bulgarian master builder Kolyo Ficheto is owned by the Texan millionaire Edmund Beck. He bought the former hotel, which is located on Opalchenska Street, from a bailiff.

This imposing for its time building was constructed by a master builder who built another 89 houses for some of the richest citizens of Veliko Tarnovo at the end of the 19th century. In the last year of its existence it served as a youth centre and a place for evening entertainments. 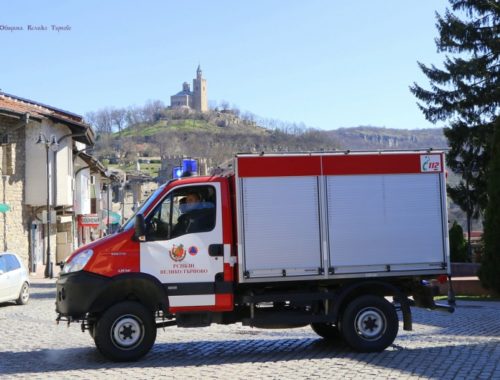 New measures against the coronavirus in Veliko Tarnovo Municipality