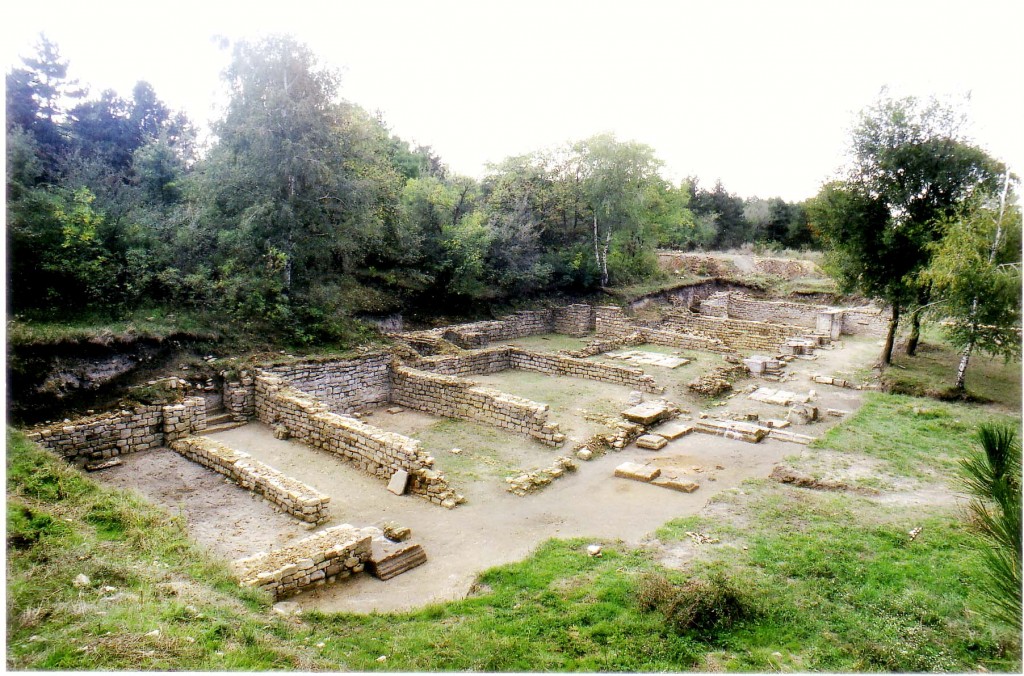 The Ancient Site of Novae

The archaeological site of the Roman city Novae or Nove is located 4 km east of Svishtov and approximately 88 km from Veliko Tarnovo. The place was initially a camp site founded by legio VIII Augusta in 45 AD, which later on was replaced by the legio I Italica.

It is thought that the fort was sized 485 by 365 meters and was erected next to the high right bank of the Danube. The civil settlements were located west and south-west and were populated by military veterans, merchants, artisans and their families.

A smaller settlement was discovered during excavations 2 km east of the town of Novae. At the end of 3rd and early 4th century, the military camp gradually grew and became a fortified town with a mixed military and civilian population.

The legions in Novae were involved in many battles, including the war of the Emperor Trajan against Dacians and the campaigns of the rulers of the dynasty from the north east. At the end of the 6th and the beginning of the 7th century, the city was the centre of defence against of the Byzantine army against the constant attacks of the Slavs and Avars.

In the second half of the 5th century AD Novae is the main residence of the Gothic King Theoderic the Great, who conquered Rome and subsequently created the Gothic kingdom with its capital Ravenna in the territory of present-day Italy, Austria, Slovenia and Croatia.

Assumption of The Virgin Mary, Arbanasi 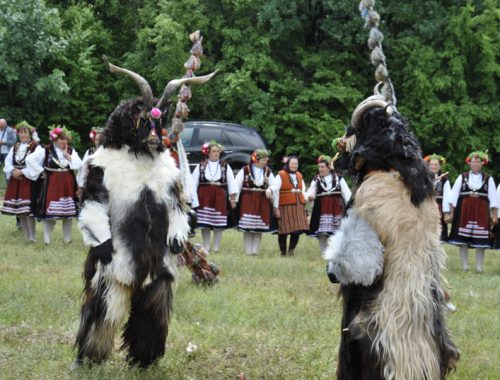