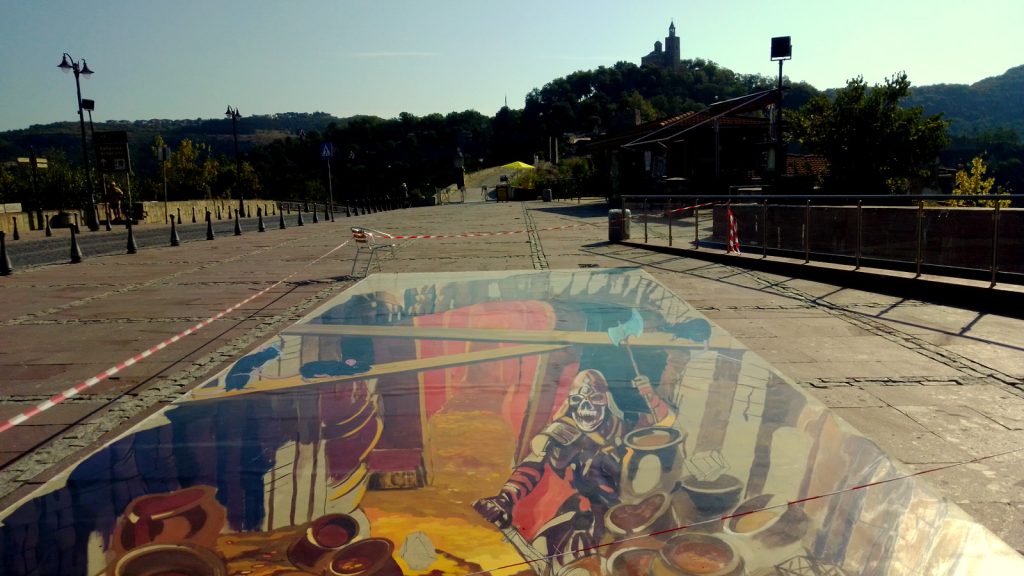 This is the first initiative organized by the people of the neighborhood, for the residents and guests of the old capital. It will offer a diverse program, gathering a maximum number of entertaining, informative, educational and sports events within 48 hours. They will be held at a total of five locations – the Yantra river beach, the Museum of Architecture, Samovodskata charshia, the panoramic terrace with the dandelions, the space around the monument to Nicola Piccolo. All events in the festival program will be open to the public.

The program starts on Friday afternoon on the beach, which was restored by Tarnovo Runs and TAM. For the events, the beach will be ennobled with a pool, garden furniture, hammocks and other amenities for the attendees. As the night draws to a close, events will move to the high street with concerts and guest DJs on three stages. For the climax of the festival on Saturday evening St. Stambolov” will be closed to cars between 8 p.m. and 12 a.m.

The Museum of Architecture, also known as the Kiselova kashta, which ceased operations years ago, will also come alive during the festival. There will be film screenings, exhibitions, lectures, discussions and architectural workshops.

The idea for the event started more than a year and a half ago as part of the “Open City” project, in which 40 participants took part. Then, the challenge of living in “Varusha South” was posed as a common question and topic of the residents of the neighborhood. The idea crystallized after many conversations and research into the neighborhood’s potential. The purpose of the event is to give an opportunity to any aspiring artist, owner of a restaurant, establishment, hostel, services or otherwise, to show creativity in order to realize their ideas, to reach a wider circle of people. With the announcement of the dates of the festival, the warm-up program for it also begins. Until its beginning, numerous exhibitions, workshops and other initiatives will be held in the neighborhood to reveal the potential of “Varusha South”.

You can check the scheduled events for each week on the Facebook page of Varusha South. 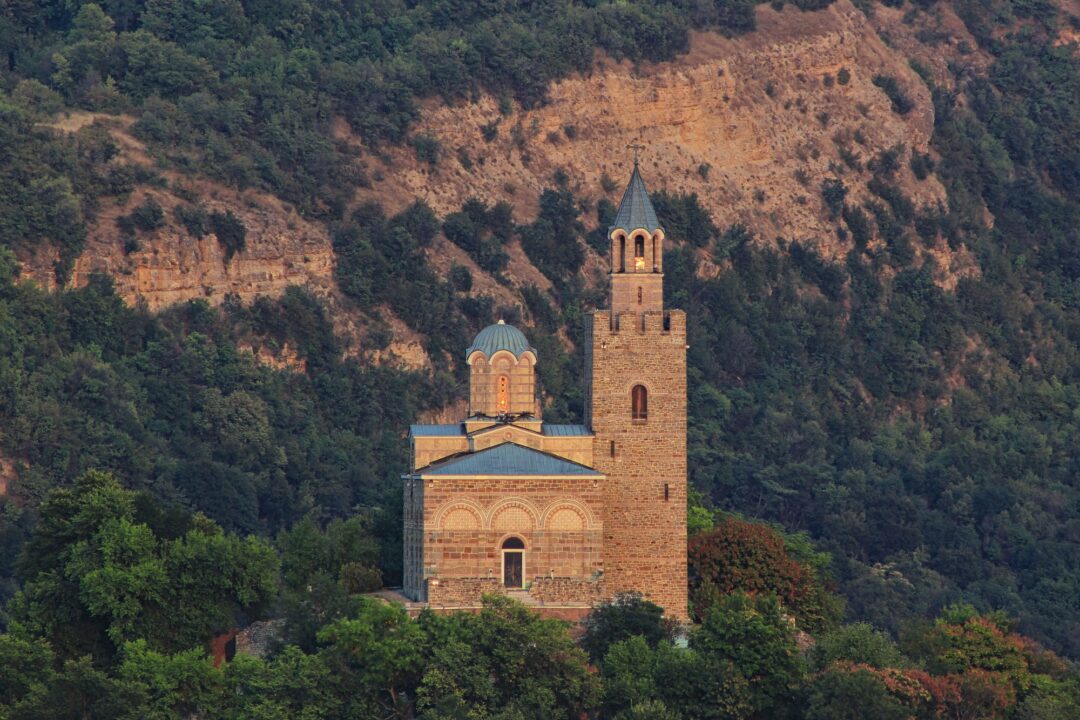 All Tarnovo museums with new working hours from April 1st

With the beginning of the active tourist season, all museums in the old capital are extending their working hours.

Tsarevets Architectural and Museum Reserve will receive visitors every day from 8.00 to 19.00 and closes at 20.00. The Museum “Patriarchal Church” Holy Ascension “is open from 9.00 to 19.00.

Trapezitsa Architectural and Museum Reserve receives visitors every day from 8.30 to 18.00. Closes at 19.00.