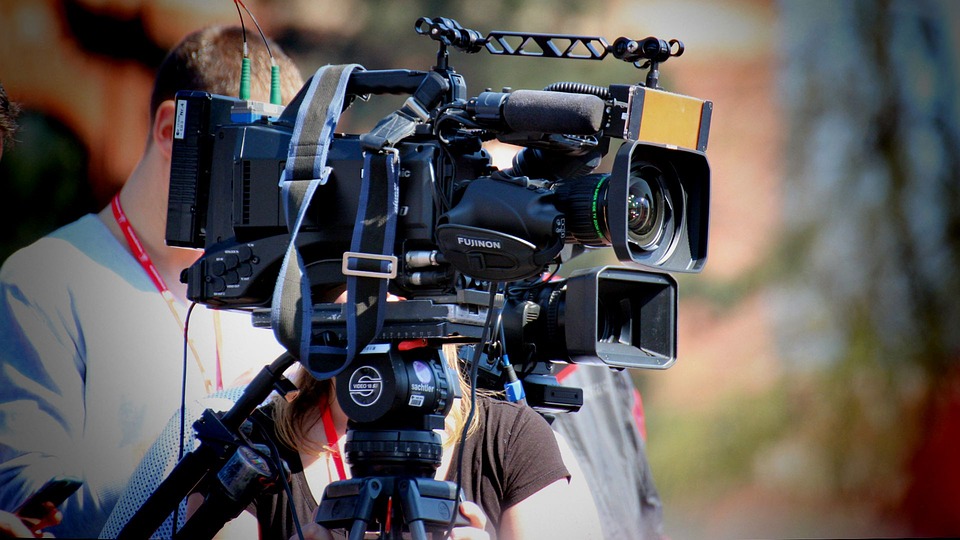 For two days Veliko Tarnovo will become the filming set of the newest Bulgarian film “Wildlings” („Диви и щастливи“). The main roles of the film will be played by Yana Marinova, Luiza Grigorova-Makariev, Alexander Sano, Daria Simeonova and Dimo Alexiev. Basil Eidenbenz, known from the British hit series “Victoria”, will also take part. The shoot of the film in Veliko Tarnovo will be done on 22 and 23 May in different locations of the city – the square in front of Tsarevets and the main street “Hristo Botev”. There will also be night pictures in the area around the Art Gallery “Boris Denev”. 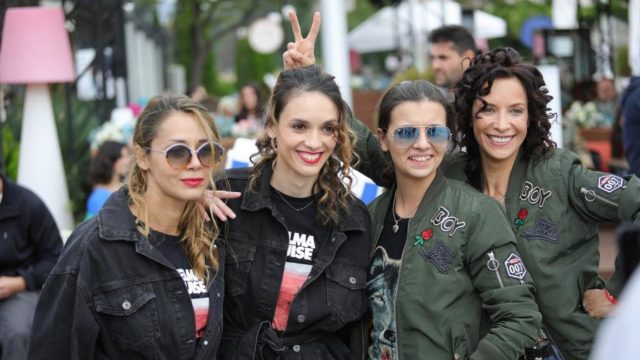