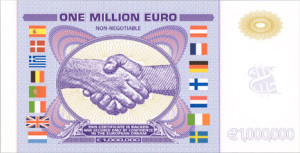 Norwegian Financial Mechanism will fund the administrations of  Bulgarian municipalities with a project worth 1 million Euro to improve their administrative capacity for 30 months.  The project meeting was held in Veliko Tarnovo and was attended by representatives of the National Association of Municipalities, the Bulgarian Council of Ministers, the Norwegian Association of Local and Regional Authorities, the Norwegian Embassy and the Barents Secretariat.

Under the Norway Grants, Norway has set aside €800 million for the current funding period. The decision-making body for the grant scheme is the Norwegian Ministry of Foreign Affairs. Norway also provides 95% of the funding to the EEA Grants.

This project aims to improve skills for lobbying with the central government, development of a mechanism for financial management of municipalities with public participation, and creating a network of 16 regional offices of the National Association of Municipalities in the Republic of Bulgaria, said Emil Savov, the deputy executive director of the Association.

The project will also aim for improving inter-municipal cooperation between small and large municipalities. Veliko Tarnovo has already successfully completed another project funded by the Norwegian Financial Mechanism. According to Irena Parvanova, programme manager by the Council of Ministers, the funding is quite important because it provides an opportunity to exchange valuable experiences between municipalities and to protect the rights of local authorities. 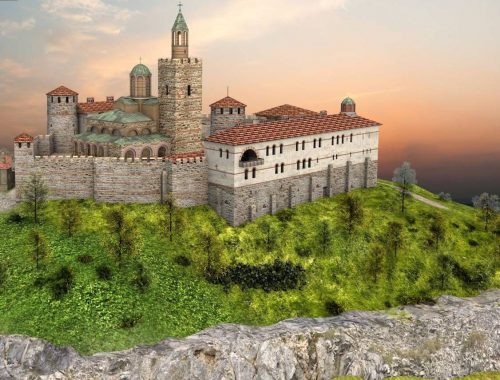 Help for a good cause at the Christmas Market in VT