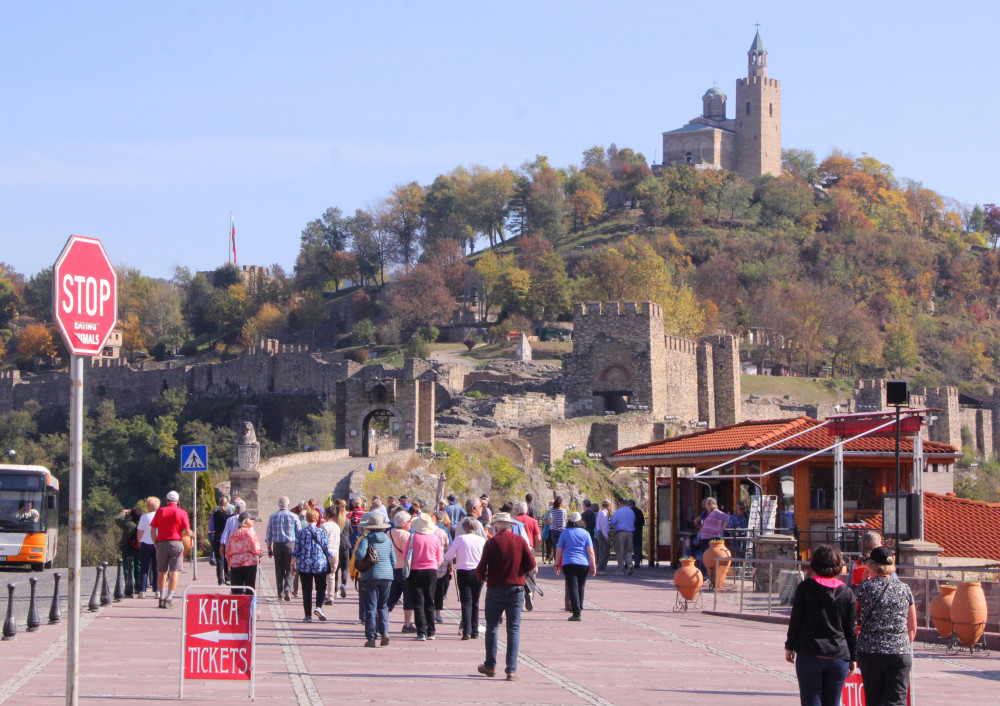 More and more tourists from the United States, Romania and England are visiting the museums in Veliko Tarnovo each year

Over 6% is the growth of visitors to the sites and exhibitions of the Regional Museum of History in Veliko Tarnovo in the past year. The cultural and historical landmarks of the old capital in 2017 are viewed by 440,679 people, of whom 260,575 Bulgarians and 180,107 foreigners, as foreign tourists have increased by 26% compared to 2016. 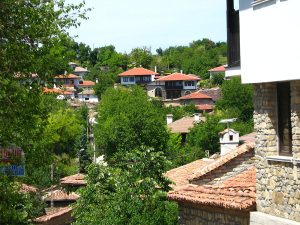 Last year, the most visited site was the Tsarevets Architectural and Museum Reserve, which was visited by 234,464 tourists of which 9,175 foreigners.
More than 20% have increased tourists in the museums in Arbanassi village, just 5 km from Veliko Tarnovo. In 2017, the unique church “Nativity of Christ” was visited by 39,597 Bulgarians and foreigners, 34,766 people viewed the Constantsaliev’s house, and tourists in the church “St. Archangel Gabriel and Mihail” were 15,461 for 9,265 for 2016.

38,950 people visited the Multimedia Guest Center “Tsarevgrad Turnov” and the medieval churches-museums “St. 40 Martyrs, “St. Dimitar, St. George and Sts. Peter and Paul “in Assenov took 29,708 tourists. With 3,348 people the visitors of the museum” Vazrazhdane and Constituent Assembly “increased and in 2017 they are 14891. Growth of tourists is reported in the Prison Museum, which was visited by 5,512 people. 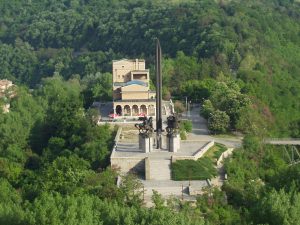 This 26% increase of the foreign tourists in the area means big need of more guest houses and hotels to accommodate the tourists. So you can start a great business with B&B. Veliko Tarnovo area is very well developed and the visitors are all year around, even on the 1st of January 2018 the Tsarevets Architectural and Museum Reserve in Veliko Tarnovo was visited by a record number of tourists. For just four hours on 1st of January 1,038 tourists visited the historic fortress, 806 Bulgarians and 232 foreigners. 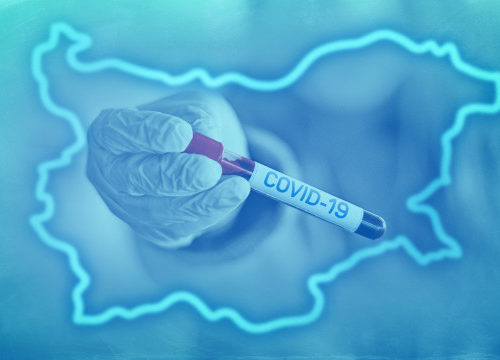 The anti-epidemic measures in Bulgaria to be loosened

Summer Opera Festival Stage of the Ages 2020 in Veliko Tarnovo

Food chains most active in the commercial property market in Bulgaria