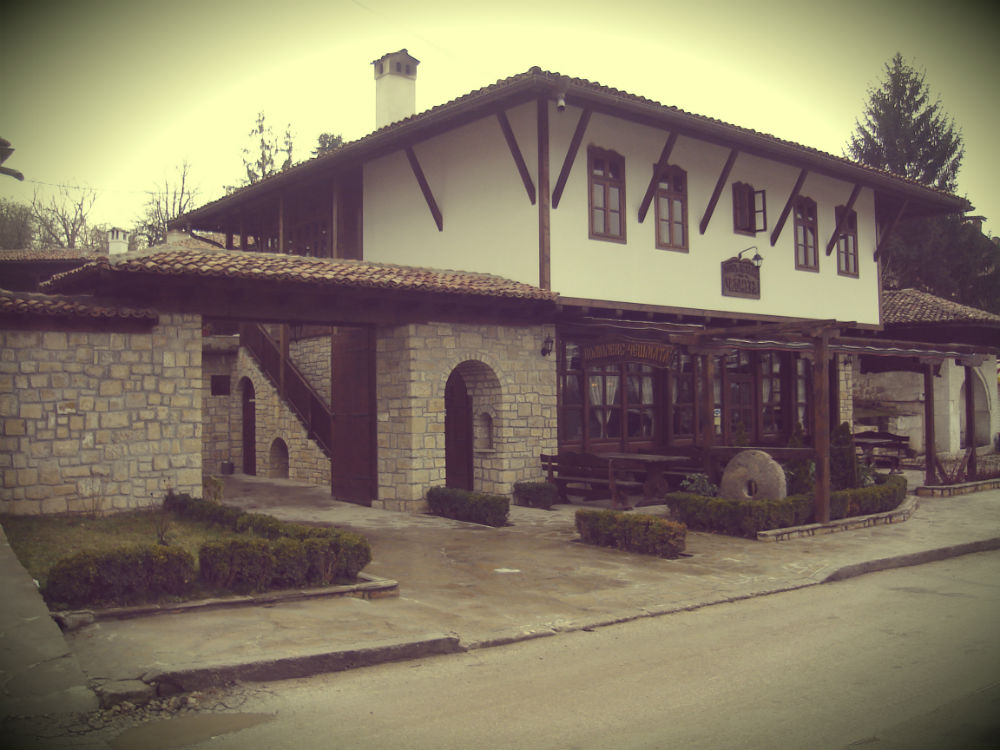 Originally built in the 17th century, the it was gradually expanded and renovated in the following centuries.

The house once was a property of the local Tafrili family and was later purchased by the local resident named Atanas Konsantsaliata (hence its name).

The house is close to the famous Kokonska water fountain. It is arranged over 2 floors with an enclosed (by high stone walls) garden, like a small fortress without any balconies that face the street. 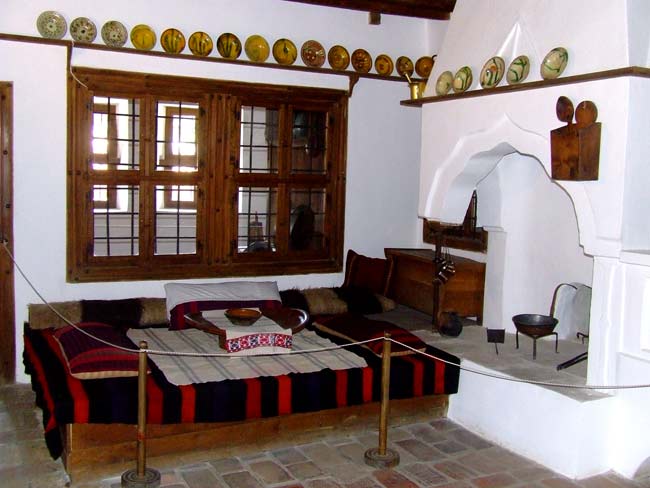 This property has two entrances. The south-west gate with double wooden doors was used for caravans & merchandise entering the yard, whereas the single door on the north was used by the residents of the house.

The ground floor used to accommodate the guards of the house and includes residential areas, as well as a secret hiding place connected to the upper floor by its own staircase.

The first floor consists of a reception hall, living and dining rooms and a special room (in the most sheltered part of the estate) for pregnant women and young mothers in the house.

All rooms are decorated with white fretwork, drawings and applied items and hand-carved wooden features.

Currently the house is a museum, exhibiting the daily life and culture of Arbanasi at the beginning of the 19th century. 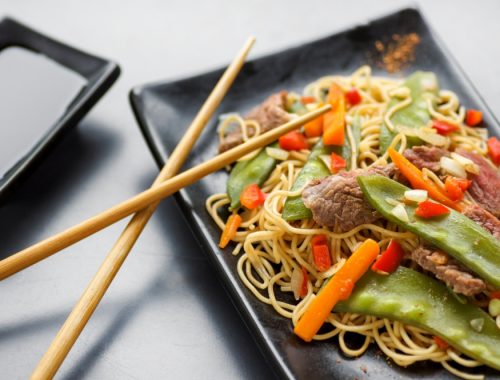 The road connecting Polikraishte-Elena-Sliven to be thoroughly rehabilitated