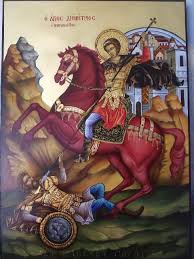 According to Bulgarian mythology St Dimitar brings the winter, while St. George – the summer. A folktale presents the saints as twin brothers, St Dimitar being the first born. He rides a red horse and is the master of frost and snow. It is believed that the first snowflakes fall from his white long beard.

St. Dimitar Day is one of the most cheerful autumn festivities. On that day, shepherds take an earnings home. Large fairs are organized. Lavish feasts are served for dinner – mutton or chicken stew, corn, apple pies and pumpkin desserts are among the traditional goodies.

St. Dimitar was the patron saint of the Second Bulgarian Kingdom. On this day in 1185 brothers Asen and Peter proclaimed the popular uprising against the Byzantine rule, which will mark its 828 anniversary tomorrow.

On that day people bearing the names Dimitar, Dimitrina, Mitko or Dimo celebrate their Name’s Day.
October 25, 2013 by admin
Previous Post Next Post

Night of the Museums for the 11th time in Veliko Tarnovo 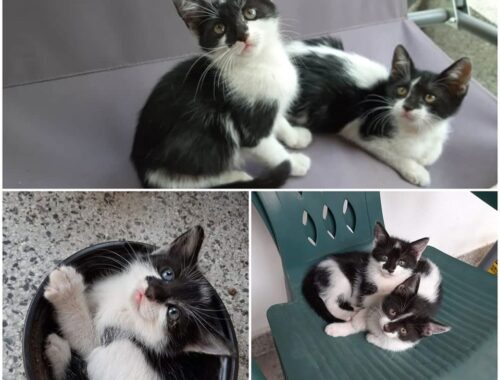 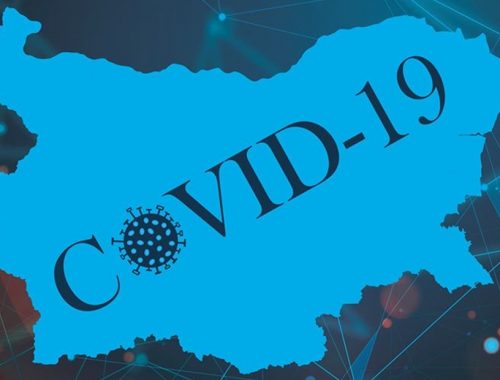