Assumption of The Virgin Mary, Arbanasi 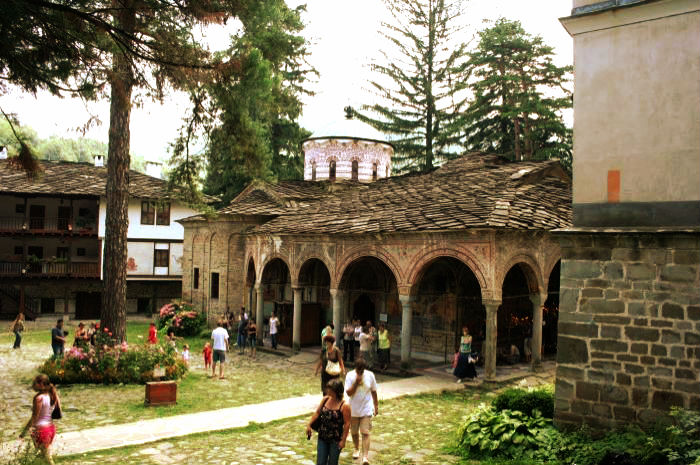 Uspenie Bogorodichno (Assumption of the Virgin Mary) Monastery is located in the north-eastern part of Arbanasi, 6km from Veliko Tarnovo, and was supposedly built in the Middle Ages.

The monastery church is a low, single isle, single apse building with two narthexes and a relatively large Holy Trinity Chapel.  New residential and supporting buidings were built in 1716 by abbot Danail from Troyan. In 1798 the so called “Kardzhalii” brigands destroyed the monastery, and it was restored later.

Murals in the nave are painted by unknown master painters around 1600 and those in the women section of the church date back to 1603. An inscription on the chapel entrance tells us the names of the icons painter Daskal (teacher) Kosta, Tsonyu and Goergi and the year 1704 when the murals were painted. Many 17th-18th century icons can be seen in the church, most valuable among them being the miraculous Holy Mother of God – Troeruchitsa (three-handed). It is place at the entrance (narthex) of the church.

The holy icon is lined with silver relief,donated at a later stage by a local merchant, whose child was curedafter prayers in front of  the icon. It is believed that through the years a great number people, coming to pray to the icon were healed. That’s why thousands of worshippers gather at the monastery  on August 15 on Great St. Mary’s Day.

Wondering where to buy a property? Veliko Tarnovo is the most sought-after area in Bulgaria 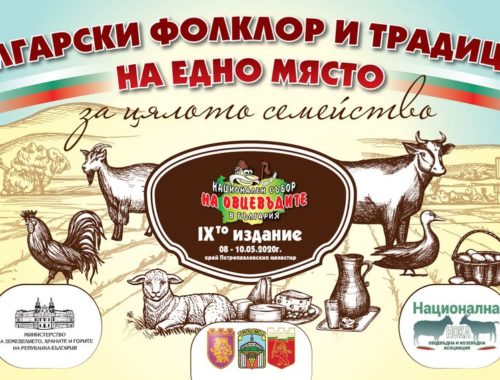