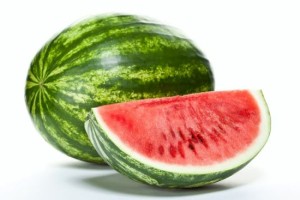 A village with ancient history is striving to turn the Bulgarian watermelon into a national symbol. The village of Nikyup, in Veliko Tarnovo district, is proud not only that the ancient town of Nicopolis ad Istrum once stood in the same location as the nowadays village but also with the mass production of the sweet fruit. Each summer the village hosts the Watermelon fete which attracts thousands of people. The mayor of Nikyup came up with the idea of a village organization based on the love towards the tasty summer treat. Nikyup and three more villages will make a union which will organize tours in all the Bulgarian settlements which have similar watermelon celebrations. 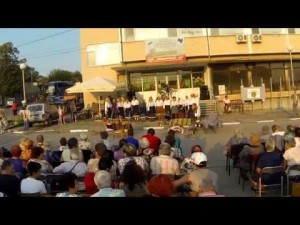 The numerous foreign tourists who come to see Nicopolis ad Istrum each year will also find out why the locals take such a pride in watermelons when they taste the sweetest watermelons they have ever tried. The ancient Roman town itself is one of the most preserved in Eastern Europe and is just 2 km away from the village. The aim of the Mayor is to develop local rural and village tourism through the historical and cultural heritage of the Nikyup.