About Us, Food and Drink, Lifestyle, Money, Property News, Transport

Cost of living in Bulgaria 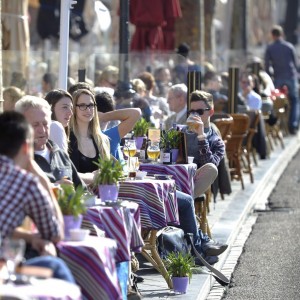 People in Bulgaria are nice and outgoing 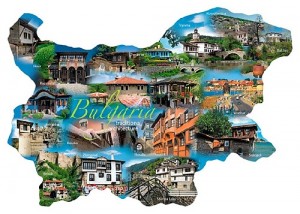 A map of Bulgaria and its traditional styles of architecture

Have you thought about moving to Bulgaria? You have? So then probably one of the first things which come to your mind and you want to know is the cost of living here. It is definitely cheaper than living in the UK. Much cheaper. 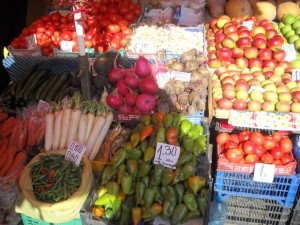 There was a drop in gasoline price and it is now trending around 0.80 p per litre. A ticket for the town public transport is 0.26 p and if you prefer moving around by taxi the price per km is 0.29 p. 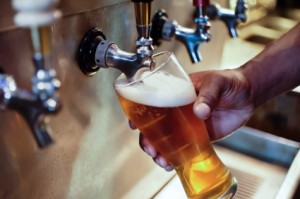 Bulgaria is a lovely country with very welcoming people and splendid nature (you can go to the seaside in the summer and skiing in the winter) and peaceful way of living. The town of Veliko Tarnovo is situated in one of the most beautiful areas. Veliko Tarnovo itself was the capital of the Second Bulgarian Kingdom; it has unique architecture and is rife with historical and cultural places to visit. If you have decided that Bulgaria is the place for you, be sure to put Veliko Tarnovo and the surrounding villages on your list. Many expats have already chosen the region as the perfect place for their new homes.