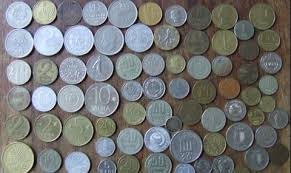 From the beginning of 2015 a coin will replace the Bulgarian note with the smallest denomination, it was announced in the newspapers today. The information is said to be disclosed by sources close to the Bulgarian National Bank. The coin will feature a portrait of Paisiy Hilendarski.

The project is now ready and it bears a very close resemblance to the note design. The new coin design was developed by experts from the Mint at the request of the Central Bank. The coin will be bi-metallic; it will consist of a centre made of yellow metal and an outer ring of steel-coloured metal. It will be also slightly larger than the one leva coin.

The Throne from ‘Game of Thrones’ is coming to Veliko Tarnovo 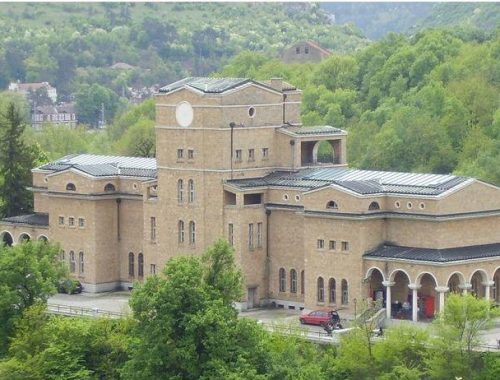