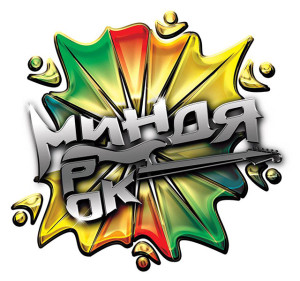 The legendary lady of Bulgarian rock Milena Slavova will be the highlight of the seventh edition of Mindya Rock Fest, it was announced by its organizer Prof Evgeniy Daynov. Traditionally, Vasko Krapkata (The Patch) and his  Poduene Blues Band will also play on the scene in the village near Veliko Turnovo.

A total of 11 bands will entertain the guests of the festival, which begins on 28 August. Milena will perform during the opening night of the so called Bulgarian Woodstock.

The popular rock event will open with a speech by the mayor of Mindya Ivan Ivanov, then the hosts from the local choir of Vesselina will take the stage. Things are going to get more serious then with the blues formation Delta Roosters, led by the renowned guitarist Petar Georgiev – Pesheto. Afterwards, CRUSH, made up by young people will hit the stage playing in the best traditions of British melodic rock.

The first night of the festival will also be the night to see the foreign guests from Belarus – Double  Beat, Sha Sha and Blues Traffic. On the keyboards will be the most awarded Bulgarian popular composer Hristo Namliev – Nama, which is otherwise a member of Masters – the group of Prof Daynov. Their new original pieces, written specially for the festival will make music fans explode on Saturday.

The second night will find the veterans of Restart. The program also features the bands of Chernorizets, Tortilla Flat and Poduene Blues Band and Vasko Krapkata. As the tradition goes all the musicians get on the stage together to close down the fest.