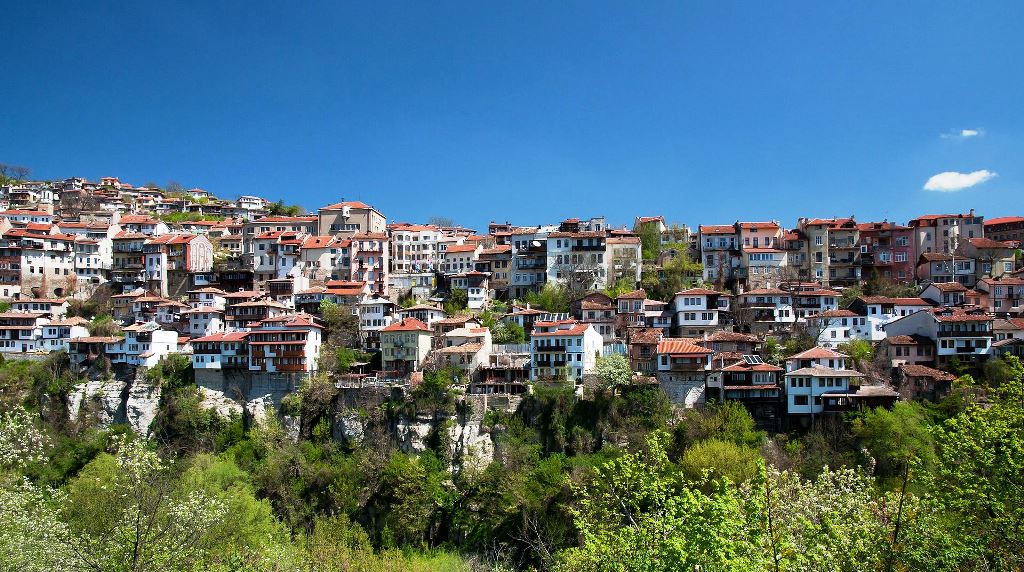 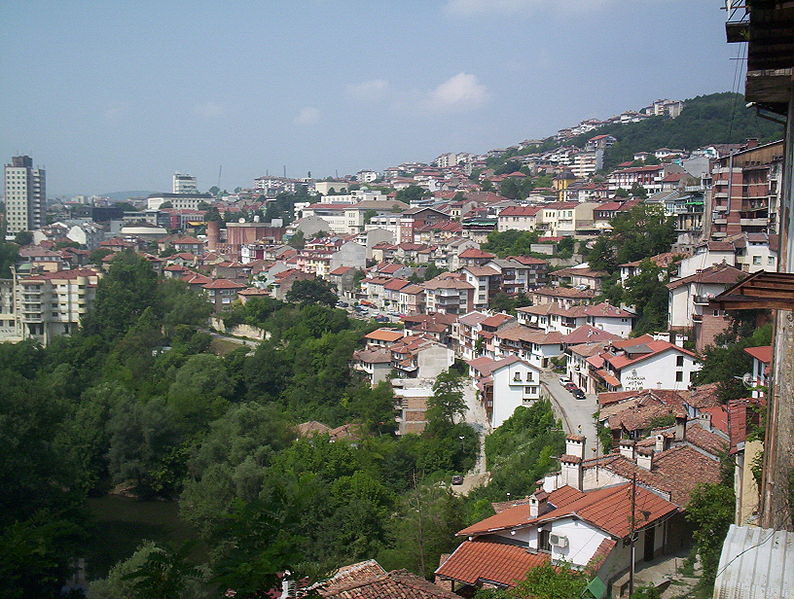 A new big hotel is currently being built in the old part of Veliko Tarnovo, confirmed the main architect Nikolay Malakov. The hotel is of the type of aparthotel and is located in the area of Yordan Indjeto Street, near the Humanitarian High School. The investor is the company Sunny Turs, which bought a former building of the Metal Construction Company near the former railway station, as well as neighbouring private houses, in order to build up an area of nearly 3 decares. The building will be opened next year and is currently in rough construction. END_OF_DOCUMENT_TOKEN_TO_BE_REPLACED 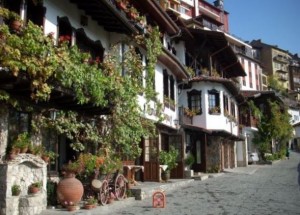 The street s in the Old Part of Veliko Tarnovo are to receive a new look. This is one of the largest reconstruction projects ever to be accomplished in the town. Next year the Municipality will put 15 million leva for a complete makeover of the streets in the Old Part of Veliko Tarnovo. The money comes from Regions for Growth Programme which has already funded the reconstruction of several significant sites in Veliko Tarnovo. The reconstruction project was officially presented at the end of last week and is part of the investment program of the Municipality for the coming year. Some of the streets in the Old Town have not been repaired since the Ottoman Empire reigned the country, virtually from their construction.

The Old Town of Veliko Tarnovo is beautiful and very appealing to tourist from near and far; it bears the character of the town and as such is sure to gather attention. However the last 30 years saw it neglected and void of investments. The plan is to gradually repair all streets, including the smaller ones starting from the Central Post Office and those in old neighbourhoods of Varusha and Asenov.

Cobblestoned streets will be preserved – the stone paving will be rearranged and upgraded if necessary. New asphalt will be laid on the other streets. Other issues that will be addressed are the drainage and parking problems. New recreation areas and green space will also be set up. The street lighting will also be replaced and improved.