The government is expected to announce today that 2nd January is also going to be a non-working day, meaning that we’re going to have 5 consecutive non-working days for Christmas and another 5 for the New Year celebrations. So everyone will have enough time to go and visit their friends and family and also plenty of time for eating and drinking as the tradition enjoys.

2nd January 2015 is not an official public holiday but it will be included in this festive time span for a more efficient use of the festive days by merging 31st December (which was already announced a day of rest earlier this year), the official public holiday 1st January 2015 and the following weekend and also so that the work process is not interrupted. 31th December is going to be worked off on 13th December and 2nd January – on 24th January.

24th, 25th and 26th December are official public holidays and this years they are Wednesday, Thursday and Friday which obviously means that the weekend is coming right after them so the only working days available for anything urgent that might come up to be done (and is related to any government institution) are going to be 29th and 30th December. Private businesses are independent and decide on their own if they are going to operate or not.

Ancient Roman Town near Veliko Tarnovo to be restored 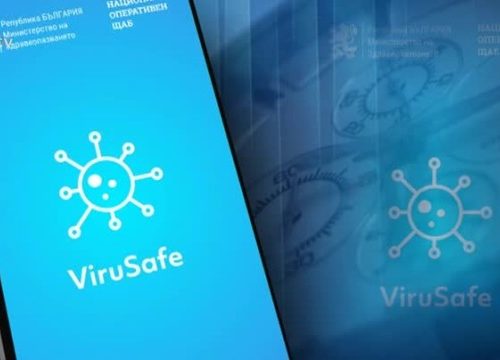